Breakfast in Arlington to Benefit OAR 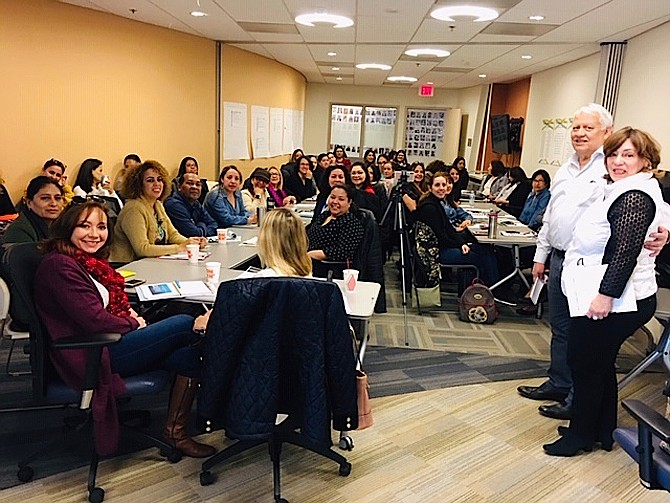 Offender Aid and Restoration (OAR) of Arlington, Falls Church and Alexandria is holding its 11th annual Second Chance Fundraising Breakfast on Tuesday, April 9 from 7:45-9 a.m. The event will feature the journeys of reentry into the community by several formerly incarcerated clients. Local and state officials will join community, business and faith-based supporters to highlight these efforts.

OAR assisted 2,014 participants in their program in 2018 including 635 men and women who received reentry assistance, both pre- and post-release and 1,432 men, women, boys and girls who were enrolled in the Community Service program, which is an alternative form of sentencing.

In addition, this was the third year of a new Intensive Reentry Program, which focuses on individuals still in incarceration to provide classes in essential life skills as well as case management and employment coaching. It targets individuals inside local detention facilities and the closest prison who are releasing individuals to Arlington, Alexandria and Falls Church and who are at medium to high risk of incarceration based on a national assessment tool. Individuals in this program have a recidivism rate of 14 percent compared to 54 percent for a comparable population nationally.

This free breakfast will be held at the Crystal Gateway Marriott at 1700 Jefferson Davis Highway.