Shakespeare at the Alden Theatre
Votes

Shakespeare at the Alden Theatre 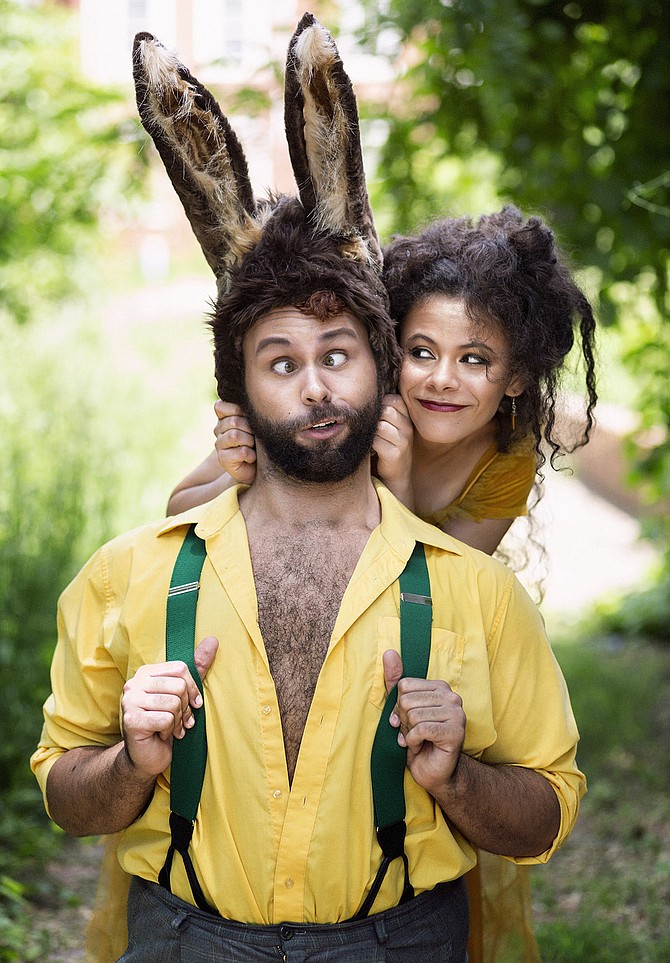 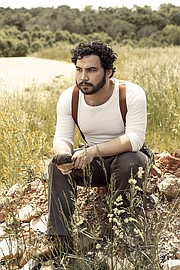 American Shakespeare Center’s style of performance harkens back to how Shakespearean theater was once performed. The audience is a part of the performance. The actors not only perform the dialogue, but will provide live music before the play begins and during intermission. The performers even interact with the audience from the stage with helpful asides.

The plays to be performed include “Imogen” (aka “Cymbeline”), a play about a powerful Princess Imogen catapulted onto an epic journey when her father, King Cymbeline, banishes her soulmate. “The Grapes of Wrath,” Steinbeck’s iconic tale about the Oklahoma drought during the Great Depression forces the Joad family to flee their home for the promise of a new life in California. “A Midsummer Night’s Dream,” in which Shakespeare casts a theatrical spell powerful enough to make audiences of all ages believe in anything.

“We chose three plays that showcase the range of our repertory – there’s a gut-busting comedy, a fantastical epic, and an American tragedy – and make the most of our actors’ dynamic, transformational abilities,” said Ethan McSweeny, ASC, artistic director.

“On the surface, ‘Imogen’ (aka ‘Cymbeline’), ‘The Grapes of Wrath,’ and ‘A Midsummer Night’s Dream’ don’t have much in common. But when performed in repertory, a common theme of voyages, survival, and discovery emerges – our characters are chasing love, fleeing persecution, discovering their purpose,” added McSweeny. “But the similarities and relationships between the plays only start here…we invite audiences to draw their own connections between each of the plays.”