Focusing on Unfinished Business of Civil Rights in Reston
Votes

Focusing on Unfinished Business of Civil Rights in Reston 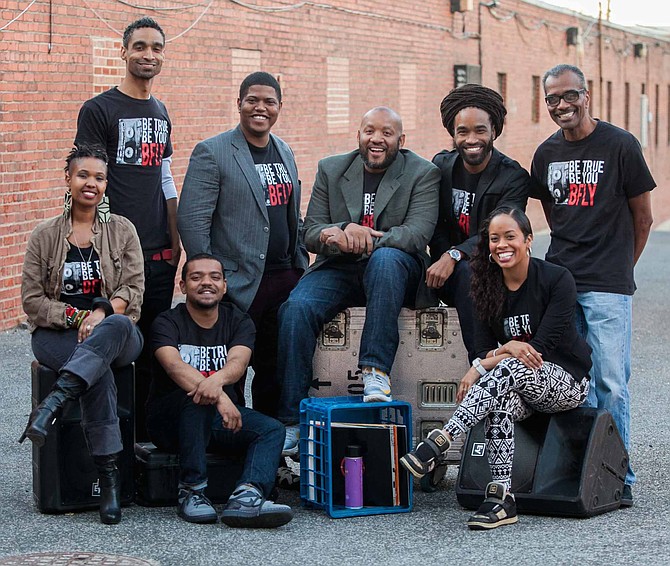 "Reston Community Center's MLK celebration weekend has always sought to focus the community's attention on the unfinished business of the civil rights movement. We began seeking the commentary of the new generation of warriors in the movement a few years ago," said Beverly Cosham, RCC Board of Governors Chair. "They are carrying forward the work that is unfinished and must be done to make us all truly free."

The inspiring events include special performances by the Reston Community Orchestra, the musical group Liner Notes with “Music of the Movement,” as well as community service projects. The Voices of Inspiration Program sponsored by the Reston Martin Luther King, Jr. Church hosted by the Northern Virginia Hebrew Congregation will perform and there will be special activities available for youth

The annual MLK Keynote Speech will be delivered by Bakari Sellers, to be followed by the Reston community luncheon. Sellers made history in 2006 when, at 22 years old, he became the youngest member of the South Carolina state legislature. At the time, he was the youngest African-American elected official in the nation. Sellers was named to TIME Magazine’s “40 Under 40.” He was named to “The Root 100” list of the nation’s most influential African-Americans. He is a CNN commentator.

"Bakari Sellers, like so many of the young leaders today in the fight for equity and social justice, is someone whose sense of urgency has compelled him to run for office, to fight for the marginalized, to point out that the unfulfilled promise of the civil rights movement will hobble the nation," noted Reston Community Center Executive Director Leila Gordon. "We chose him because of the clarity of his vision and the power of his call to action."

In an interview Sellers described himself as “a child of The Movement.” He plans to focus on Dr. King as “a revolutionary.” He will provide “a holistic view of Dr. King…to challenge listeners to a break away from their normal ways of thinking; to no longer think in silos.”

Reston’s celebration of Dr. King has events meant to inspire, to think what has been learned, and to consider what more still needs to be accomplished.