Contemporary fiction inspired by her life as a military spouse 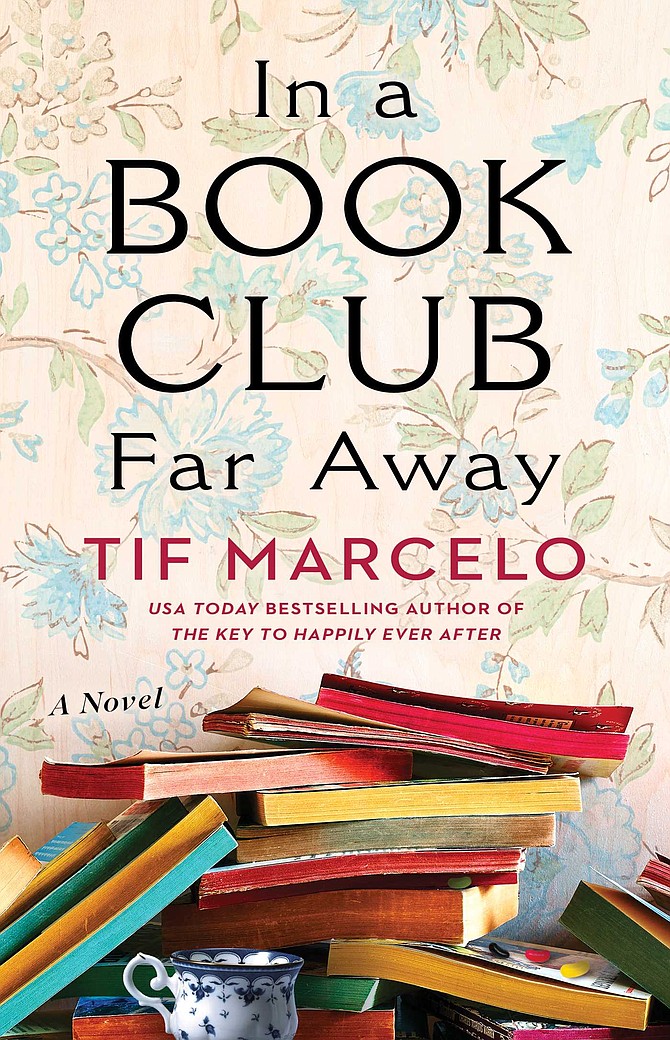 Tif Marcelo’s most recent novel, “In a Book Club Far Away” 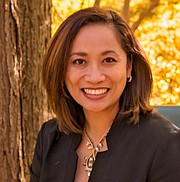 Springfield resident and USA Today Bestselling Author Tif Marcelo discussed her recent novel release, "In a Book Club Far Away" (indiebound | amazon | kobo | barnes&noble | book of the month). A veteran army nurse and a military spouse for years, Marcelo said her book shines a light on home front military families, often left behind when their spouses or significant others deploy. Marcelo's work pays homage to them and the book clubs she joined, where she gained lasting friendships.

"My target audience is readers between the ages of 20 and whatever, adult readers who love book clubs and who also love our men and women in uniform and their families," said Marcelo. "I wanted to show that within this huge population of military families, there's a small part of us who love books and how we bonded around those books."

Marcelo's novel holds three critical and fundamental pieces of a successful and entertaining read: an intriguing premise, developed characters, and a compelling story.

According to Marcelo, she had it in her head from the very beginning that she wanted to write a story about a set of military spouses but wasn't sure how to make it compelling. She also realized book clubs created opportunities for people from diverse backgrounds and opinions to build and deepen relationships. But those elements would not be enough for a successful novel. "That's where I decided something had to happen in the past that leads to the conflict in the present," she said.

Marcelo chose to bring two timelines with an integral backstory together. The structure and weave of twin timelines would make the novel more exciting than a chronological account, lending itself to "a little more mystery" and a deeper plot.

In Marcelo's story, three Army wives who bonded during their book club years and became inseparable face an unimaginable betrayal within the group. Later, and estranged, the two are shocked when they receive a call for help from the third who lives in Alexandria, Virginia. As the women reunite, they must come to terms with their hurt.

Marcelo's other works include Once Upon A Sunset (March 2020), The Key to Happily Ever After, and the Journey to the Heart series. Her next book, The Holiday Switch, is out on Oct. 5, 2021.