Toad, bird and a praying mantis top the list of winners this year. 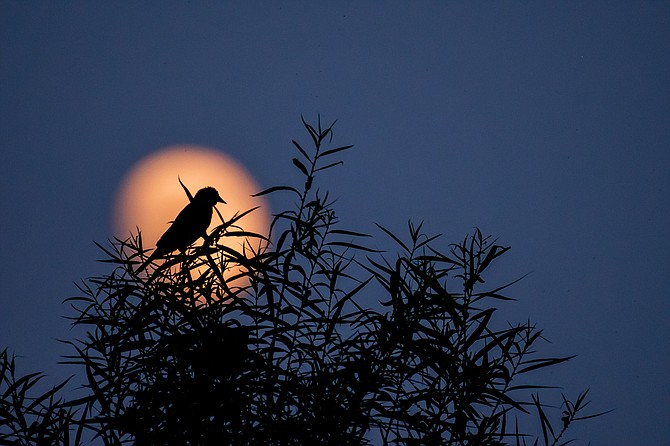 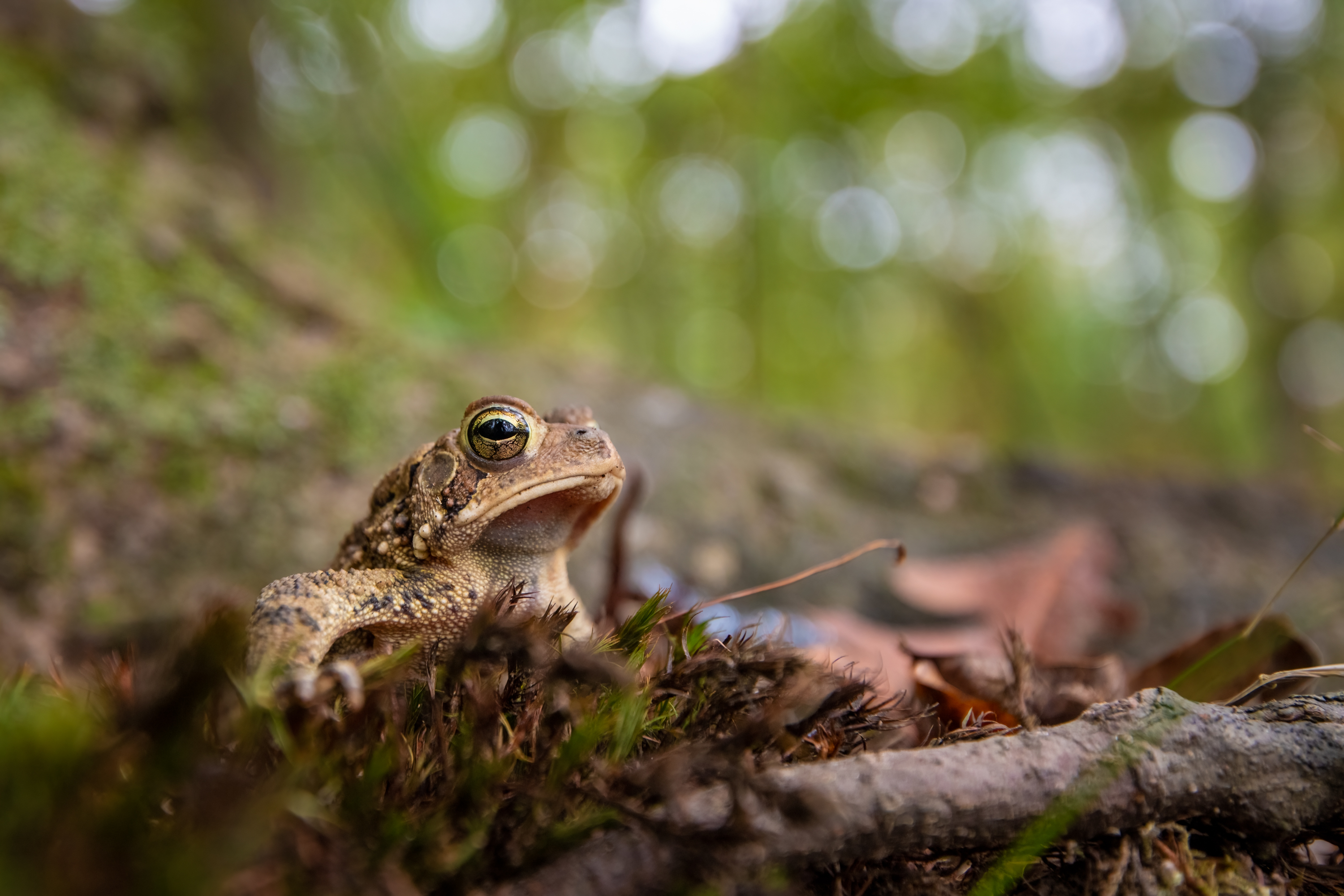 Of the top three photos, first place went to James Fatemi, 14, and the toad he called "King of his domain." This picture was first place overall and first place for the high school entry. Second place was the "Summer Moon Silhouette," bird by Luis Fernando Pinzon, and third place went to Tibor Molnar, who caught a praying mantis sunning himself in a picture he called "Is this my good side?" 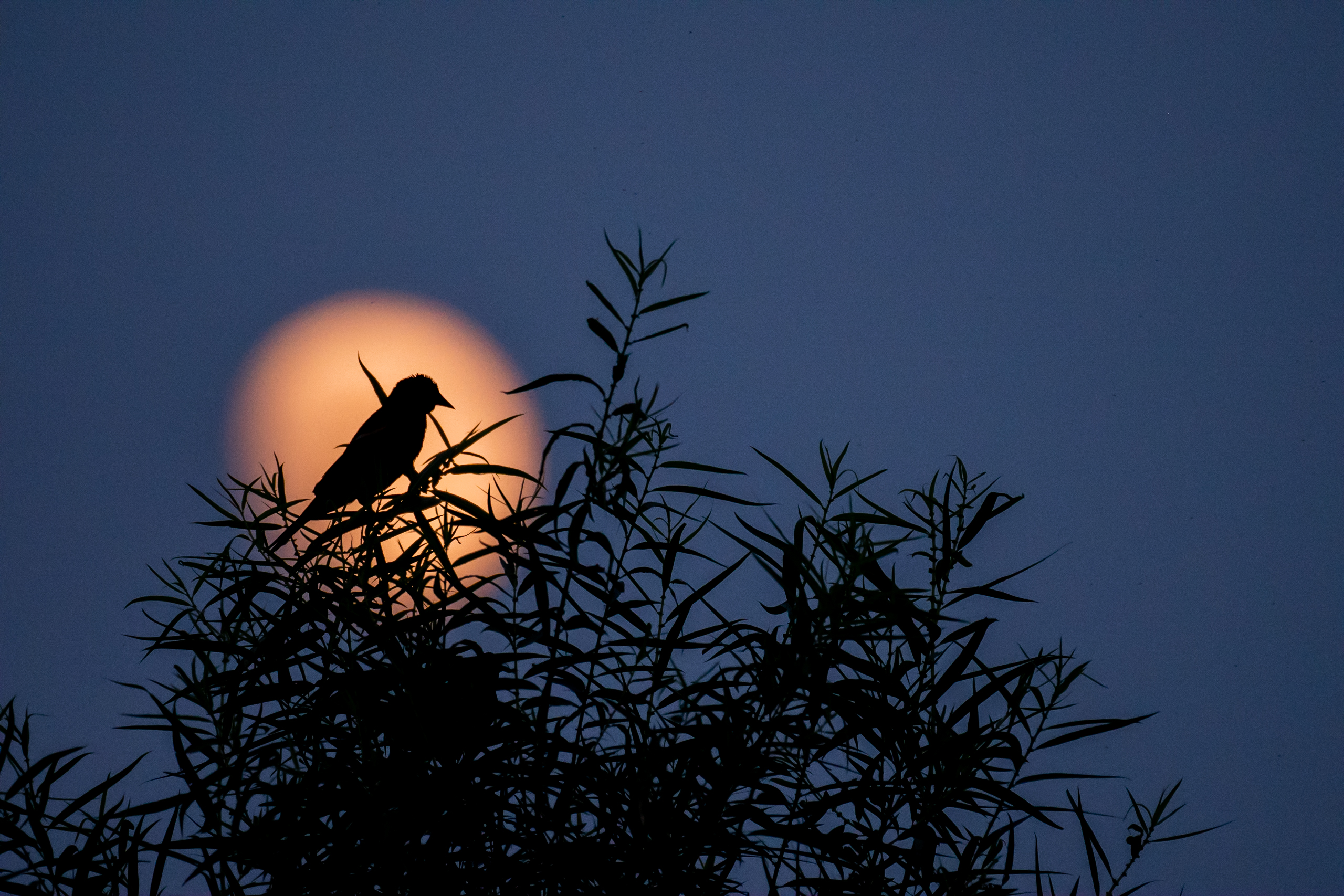 The photography contest was judged by Chris Dyer, Laura Marshall, and Tyler Reber. Dyer has a background in art history, Marshall is a photographer (both have been judges previously), and Reber is a photographer and the immediate past winner of the contest. They judged the contest on impact, technique, composition, lighting, subject/center of interest, originality/creativity, and story/mood.

"What really makes the winning photos stand out year after year is the impact, creativity, and story," said Katie Baker at Huntley Meadows. "When the photo shows an interesting scene and evokes a feeling, that is what will rise to the top," Baker added, noting that the toad picture clearly engaged the imagination of the judges. "One can imagine that toad taking in his surroundings, king of his domain," she said.

All photos are hung in the Norma Hoffman Visitor Center through Saturday, Feb. 26. In addition to the ribbons awarded by the three judges, there is also a People’s Choice Award, and visitors to the show can vote for their favorite through Feb. 26 at the center.