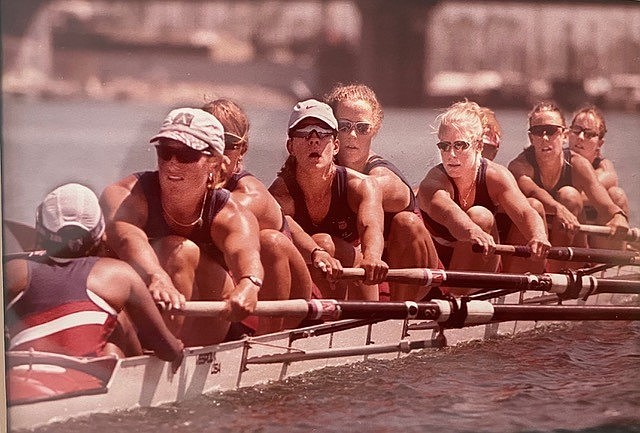 Linda Miller, an Olympic rower who competed in the 2000 Sydney Games, will be the featured speaker at the Nov. 17 meeting of the Alexandria Sportsman’s Club. The meeting will be held in person at the Old Dominion Boat Club. 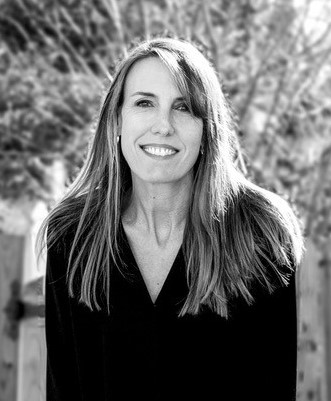 Olympian Linda Miller will be the featured speaker at the Nov. 17 meeting of the Alexandria Sportsman’s Club.

Miller grew up in Alexandria and attended the former T.C. Williams High School. She began rowing in ninth grade and rowed in the T.C. Williams Varsity Women’s 8+ in 1988-1990. Miller rowed on the Junior National Team while at T.C. and went on to attend Boston University and George Washington University on athletic scholarships.

After college, Miller trained and competed full time as a member of the U.S. National Rowing Team from 1997-2000. During that time, she won medals at two World Championships, three World Cups and four National Championships. She earned a spot on the U.S. Olympic Team in 2000 and competed in the Games in Sydney in the Women’s 8+ which finished in sixth place.

Miller, now a Principal with Grant Thornton LLP, will talk about her experiences as a standout high school athlete and her road to the Olympics and there will be time for Q&A.

The meeting will be held Nov. 17 at the Old Dominion Boat Club, 0 Prince Street, with complimentary dinner and drinks beginning at 6:30 p.m. All are welcome and the meeting is free and open to the public. For more information, visit www.alexandriavasports.org.