Home of the Brave in Alexandria
Votes 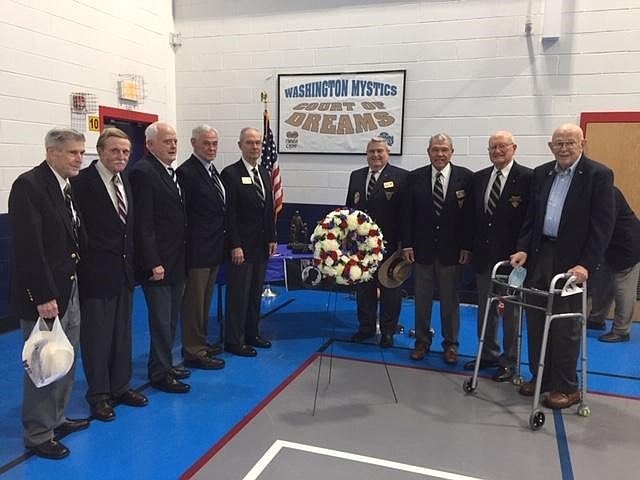 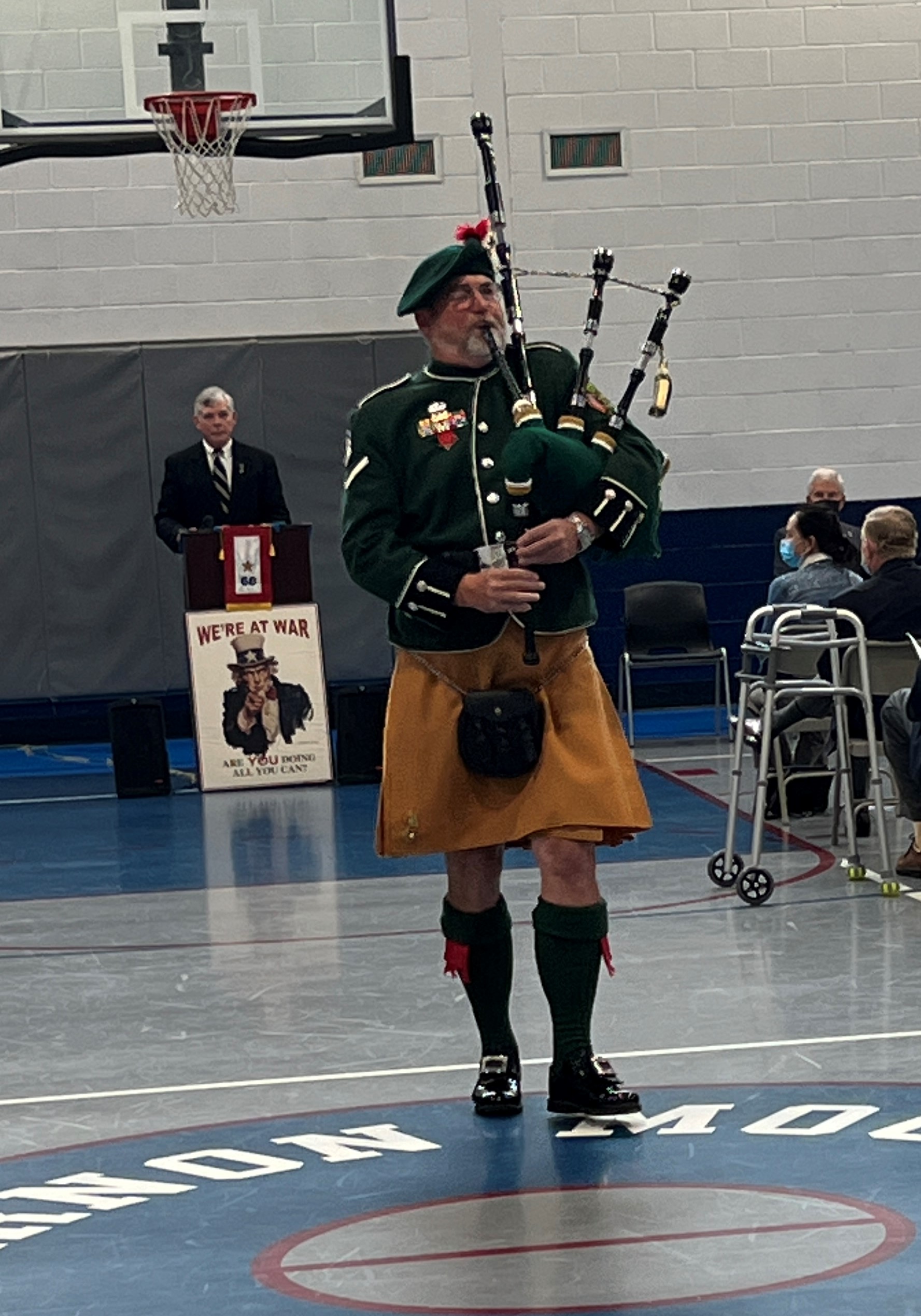 Humbert Roque “Rocky” Versace, an Alexandria resident, was a 1959 graduate of the U.S. Military Academy at West Point and several of his classmates were in attendance. Lt. Gen. (ret.) Joseph DeFrancisco, Chairman, West Point Association of Graduates, was the featured speaker at the ceremony.

“These veterans took part in a war that was probably America’s most complex, unpopular and misunderstood war,” DeFrancisco said. “Still, these warriors fought to the best of their ability. There are no noble wars but there are noble warriors.”

The ceremony included a reading of the 68 names of Alexandrians who were killed or reported missing in action during the Vietnam War. DeFrancisco noted that Versace, along with six other Alexandria veterans, are among those missing in action in Southeast Asia.

“Over 3 million Americans fought in that war and Rocky Versace was among them,” DeFrancisco said. “His name is also among more than 58,000 names on the Vietnam Memorial War in downtown D.C. and he is among the 1,500 Americans still considered missing in action.”

On Oct. 29, 1963, with less than two weeks before the end of his tour, Versace was ambushed and taken prisoner in South Vietnam. On Sept. 26, 1965, Vietnam’s Liberation Radio reported that Versace had been executed. His remains have never been recovered. In 2002, Versace was posthumously awarded the Medal of Honor..

Following the formal portion of the ceremony, DeFrancisco presented a Vietnam Veteran Lapel Pin to several Vietnam veterans in attendance. 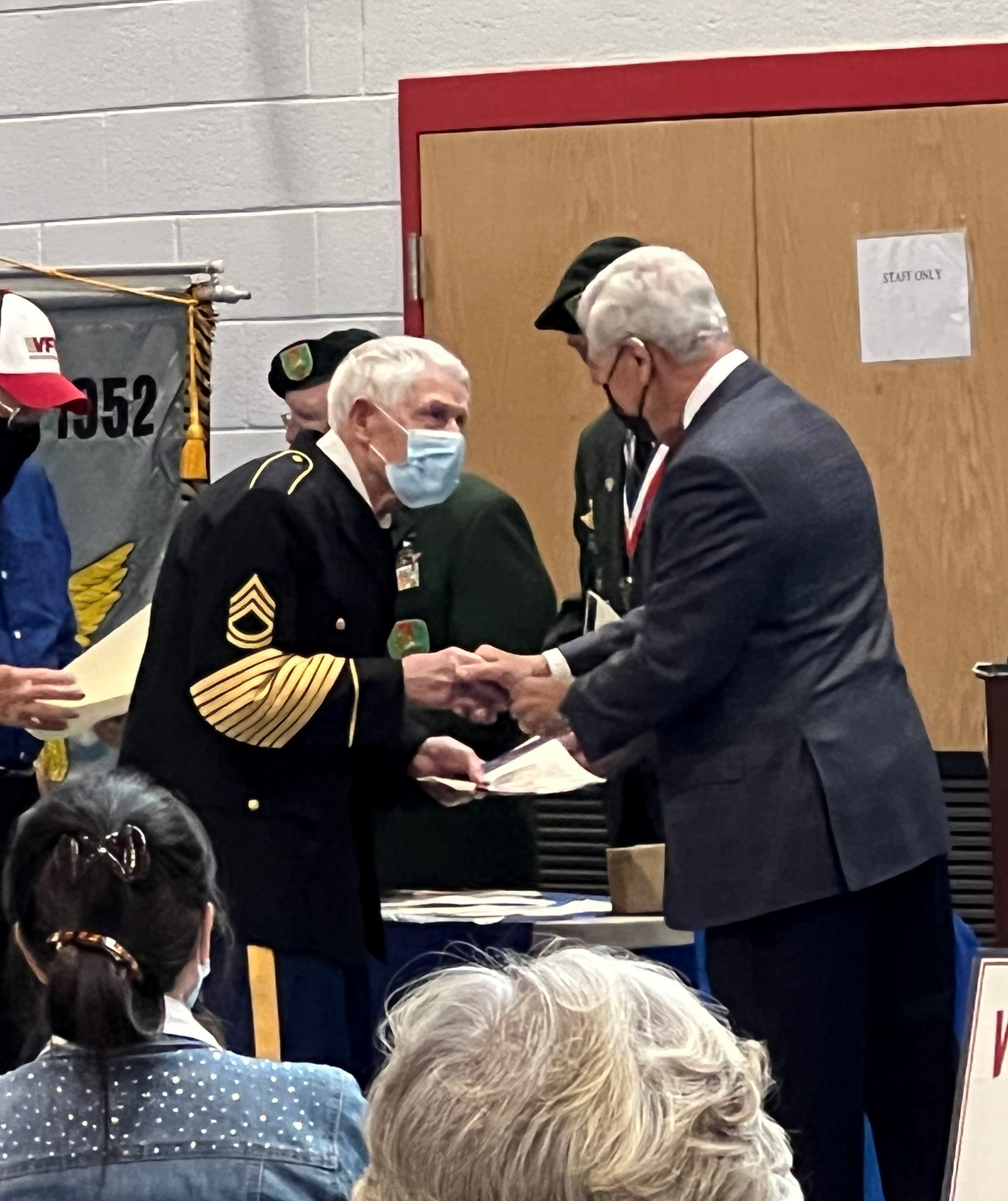 Lt. Gen. (U.S. Army, ret.) Joseph DeFrancisco, Chairman, West Point Association of Graduates, right, presents a Vietnam Era lapel pin to a veteran during the Nov. 11 Veterans Day ceremony at Mount Vernon Recreation Center.
Participating in the ceremony were the St. Rita American Heritage Girls Troop 1381, who opened the ceremony with the Pledge of Allegiance. A bagpiper from the Northern Virginia Firefighters Emerald Society Pipe Band provided patriotic interludes and Lt. Col. Stephen Tracy of Bugles Across America concluded the ceremony with the playing of Taps.

“Today is as much about the family members as about the veterans who served and fought,” DeFrancisco said in concluding his remarks. “These family members faced separation and uncertainty but also a hostile environment at home and today we honor and thank them.”

For more information or to become a member of the Capt. Versace Memorial Association, contact the Friends of Rocky Versace at FoRV59@gmail.com