Gas Prices Still Steep; Does It Pay to Shop Around?
Votes

Gas Prices Still Steep; Does It Pay to Shop Around?

Prices down from a few weeks ago. 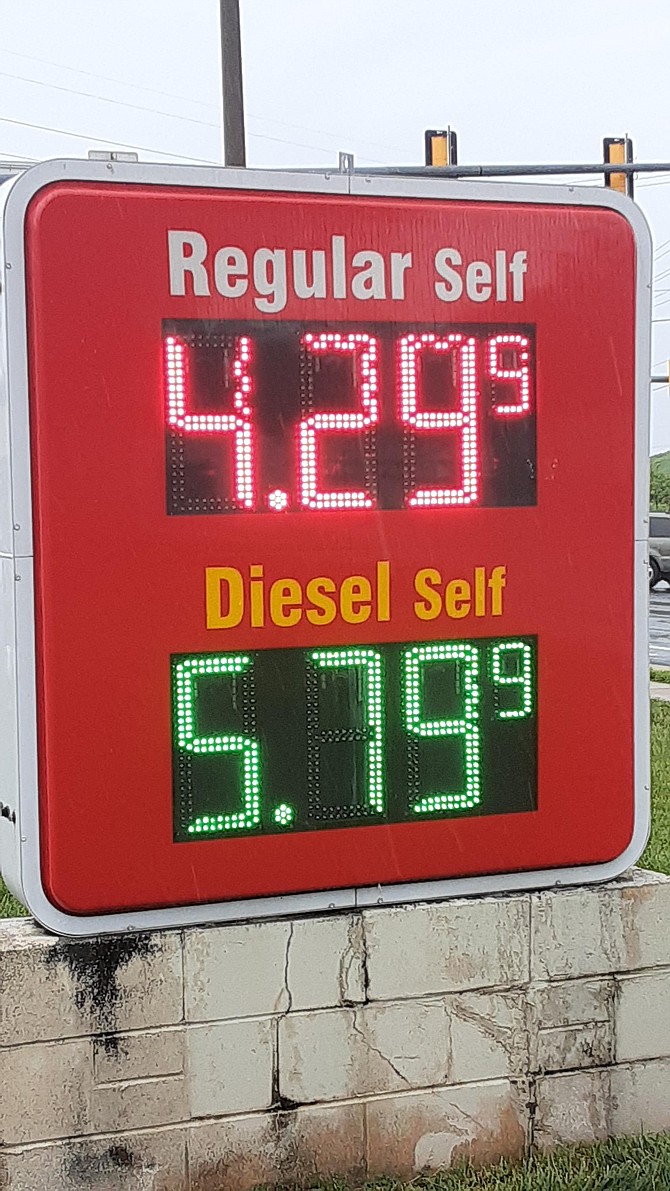 Gas isn’t in the $6 range like it was a few weeks ago, but the price is still up there making drivers queasy when filling up. Around Mount Vernon, it pays to shop around though.

According to AAA, the national average for a gallon of regular gasoline has fallen eight cents since last week to $4.27. On Richmond Highway, there were no stations selling it for that low though, but the price was nearly that low at another station in the Mount Vernon District away from Richmond Highway. 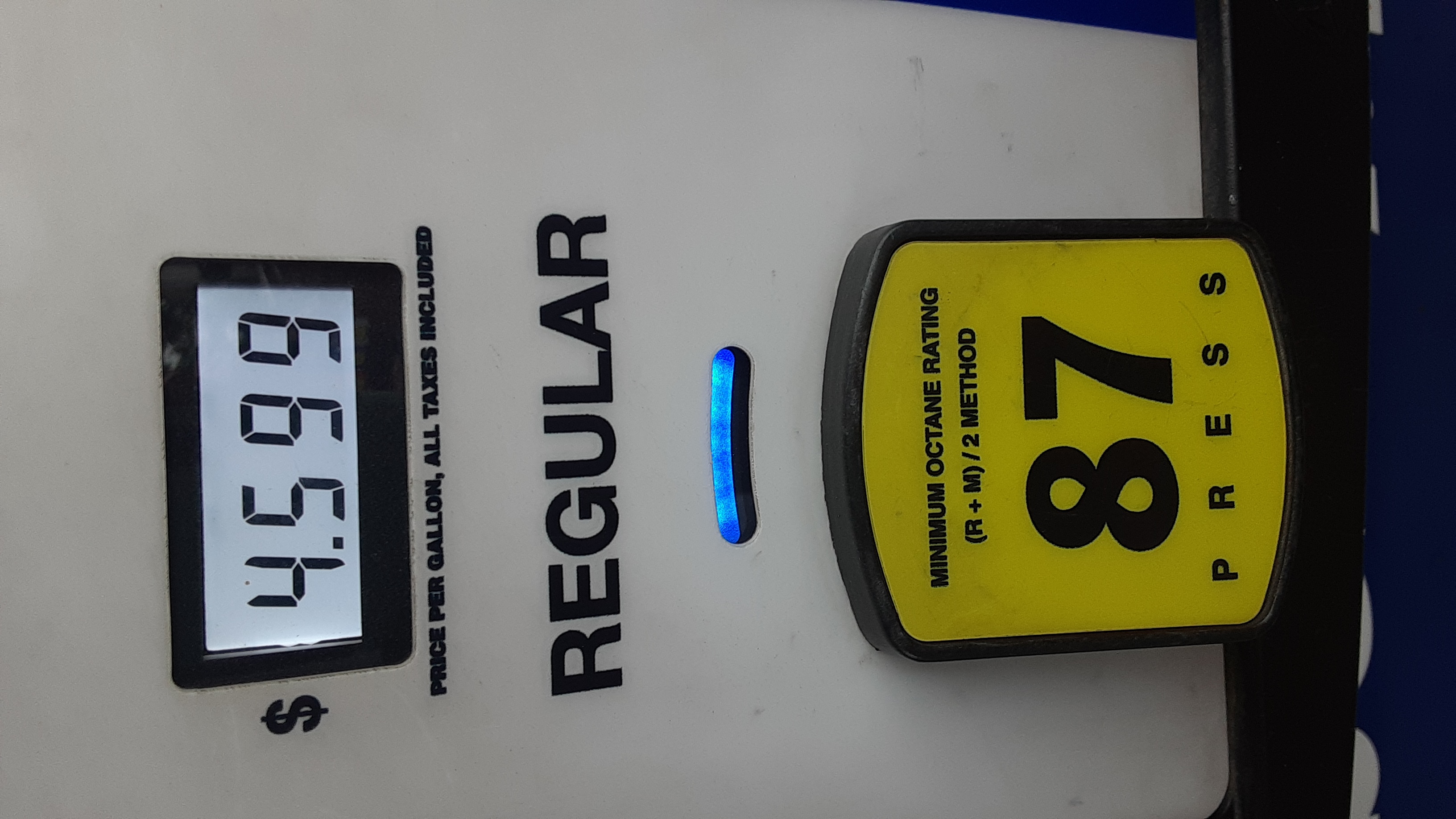 It could be like real estate, with location being a big factor. The top price per gallon was at a station at the Belle View Shopping Center, convenient to residents in that area or coming off the George Washington Parkway. Prices along Richmond Highway were a little better, but the best was in the Island Creek area off Telegraph Road.

According to Morgan Dean at AAA Mid-Atlantic, location does make a difference for the price of gas. "Gas prices along the interstates are usually more expensive than gas a few miles away," Dean said. "Part of that can be attributed to the higher price of paying for that real estate (purchased or leased) right at the interstate offering a driver the convenience of off and on service, versus something a few miles away on a secondary road that’s less expensive real estate, but a longer drive away from the interstate," Dean said.

There are other factors that could impact the price like the proximity of other stations for one. Does a station own the land?  Do they lease it? Are they part of a chain? Are they a station that also has a convenience store in hopes that a driver filling up will come inside the store and buy coffee or a snack and other products that have a higher profit margin?

AAA also reported that crude prices have declined as the market continues to worry that weakening demand, which was expected to remain robust throughout the summer, could continue to push prices lower. On the per-state price list, AAA reported the price for a gallon of regular unleaded gas in Virginia is $3.99 but that low price is in other locations in the state, but not Northern Virginia. 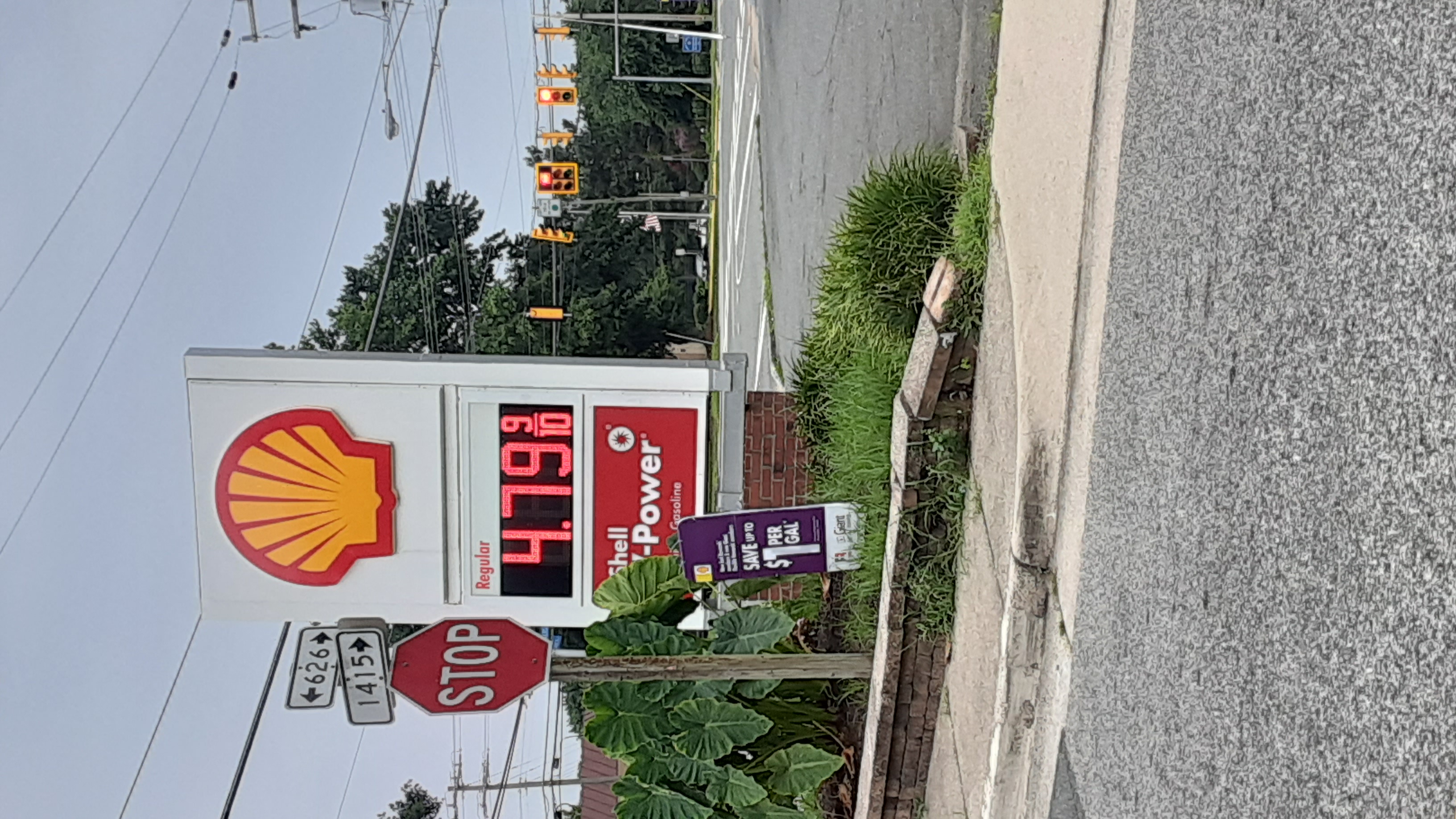 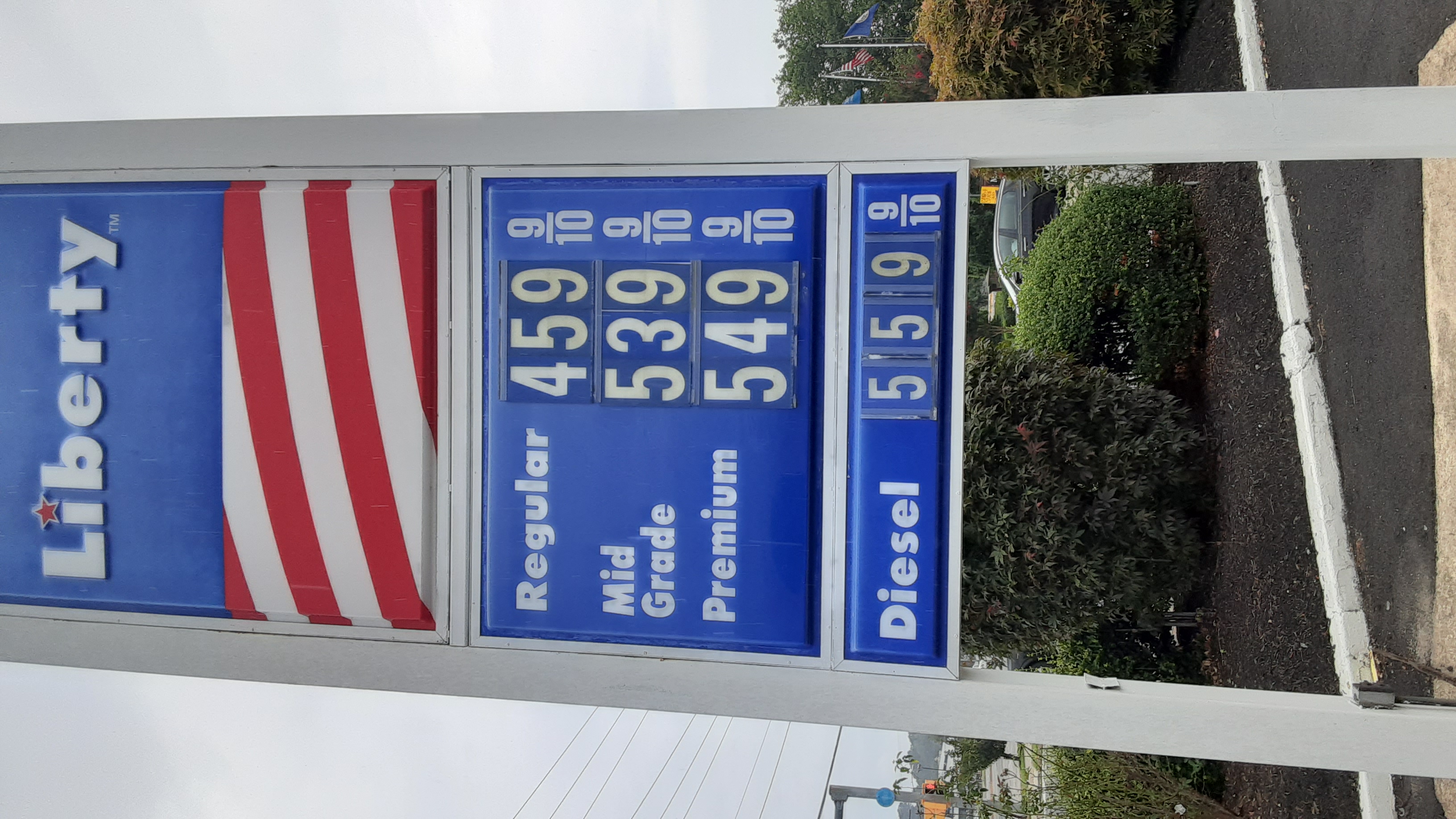