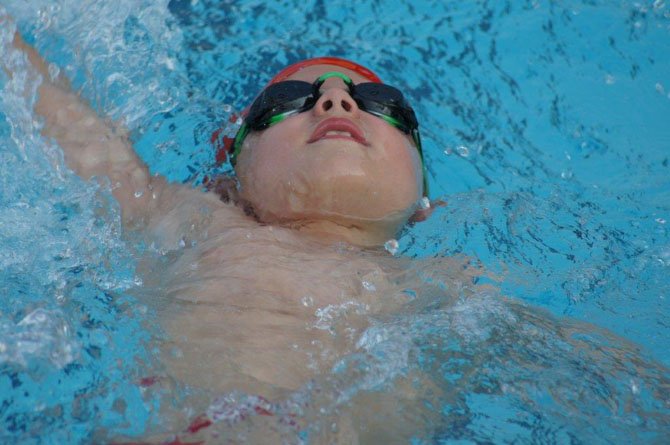 The Washington Golf & Country Club (WGCC) Lightning heads into this summer’s swim season with the goal of reclaiming the title of champions of the Country Club Swimming and Diving Association (CCSDA). For many years, WGCC swam in Divisions B and C of the CCSDA and had no chance of winning the league’s championship meet. Head Coach Mark Liscinsky joined the team several years ago and, under his leadership, WGCC moved up to Division A in 2009. The Lightning then shocked the competition by going undefeated and winning the league championship that same year. WGCC successfully defended its title in 2010. Last year, WGCC narrowly lost to Kenwood at "Champs" — the CCSDA’s two-day meet in which every team sends its top swimmers to compete for individual and team honors.

The CCSDA was founded in 1952 and is the oldest private swim league in the Washington, D.C. area. It consists of 15 teams, including two from Arlington — WGCC and Army Navy. The 60 years of CCSDA competition have fostered six Olympic swimmers — including WGCC's Tom Dolan, who won two gold medals and one silver medal in the 1996 and 2000 Olympics.