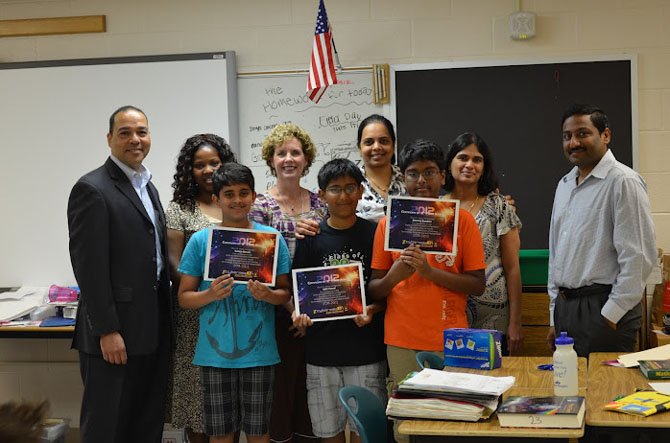 Epic Einsteins researched how trash burning causes emissions lead to pollution and ultimately, global warming. They hypothesized that by designing a way to burn trash underground, this would eliminate the amount of emissions in the atmosphere. Their design allowed for trash to be entered into the ground through a trash pipe, and then filtered into a tunnel through a conveyor belt. The trash would then fall through the tunnels into a steel lined open fire chamber where it would be burned, and the conveyor belt would be powered by a windmill above the underground landfill.