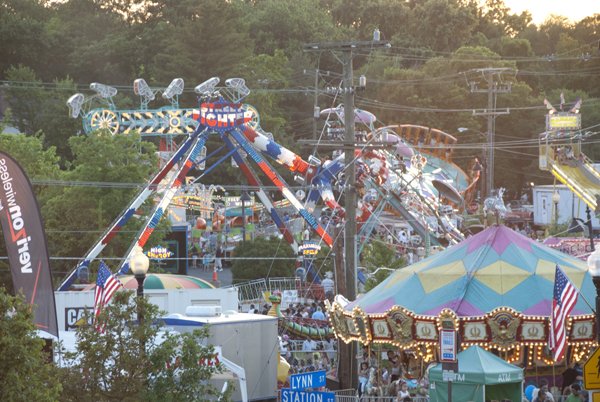 FAMILY Magazine’s Best for Families Readers’ Choice 2012 survey named the Herndon Festival as the "Best of the Best" in the category of Best Festival or Celebration for Families again this year. Over 16,000 nominations in all categories were submitted this year, making it a record setting year for nominees. This is the second consecutive year the Herndon Festival has been selected as the leading festival in this category.

The Herndon Festival is produced by the Herndon Parks and Recreation Department and just celebrated its 32nd year. This four-day outdoor event attracts over 80,000 attendees to downtown Herndon each year. It includes three stages of live music, a carnival, two fireworks displays, kids’ alley with children’s hands-on art, business expo, craft show, 10K/5K races and fitness expo, food vendors, complimentary shuttle bus service and more. FAMILY Magazine tabulates the entries from thousands of regional families and includes votes from across the U.S. Results are online at http://www.washingtonfamily.com/page/Best-for-Families and in the June issue of the magazine.