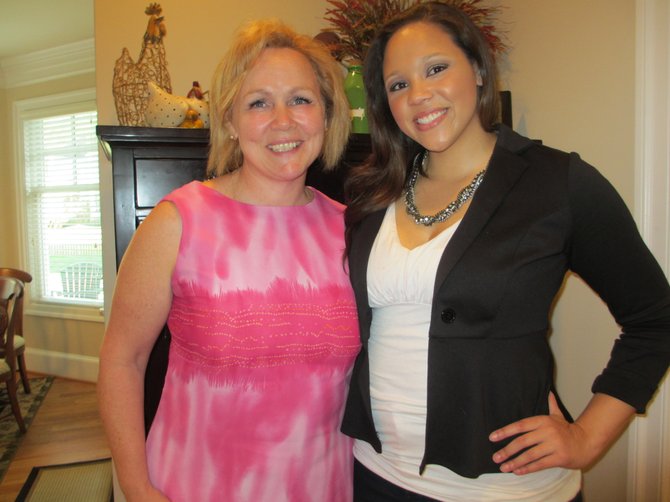 It’s not surprising that the Vienna Woman’s Club [VWC], whose community outreach extends to local students, shelter pets and psychologically-wounded warriors, would turn its attention to supporting—and fundraising on behalf of—Final Salute, Inc.

Final Salute, Inc. Executive Director Gale Paige and her daughter Jackie attended the fundraiser. Paige herself is a veteran.

“We cannot let our veterans down,” said VWC member Vallie Ragde. “If the government lets them down, we have to step up. We have to take care of these people. We owe them something for what they’ve done. They deserve our support.” 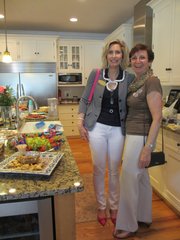 Operation Iraq Freedom/Operation Enduring Freedom veteran Jaspen “Jas” Boothe founded Final Salute, Inc. in November 2010 as part of her commitment to "Never Leave a Fallen Comrade." Her personal journey through illness and the lack of resources for female veterans inspired her to create a support network for struggling female veterans. The organization has assisted over 70 women veterans and their children to find housing and Final Salute now operates three transitional homes in Fairfax, Alexandria, and Columbus, Ohio.

Factors that contribute to woman-veteran homelessness include Post-Traumatic Stress Disorder, unemployment, ineligibility or lack of veterans’ benefits, disabilities, divorce, domestic violence and a lack of family or social support.

“Our women and men in the military are contributing so much for their country, and they deserve anything we can do to help them in their civilian lives,” said Doris Cooper of the VWC. “Making sure our military knows how much we love them, taking care of the female veterans, is something we need to do.”

To learn more about Final Salute, Inc. and how to support homeless female veterans, go to http://www.finalsaluteinc.org/.