Marymount’s Remembrance Day: Time to Give Back
Votes

Marymount’s Remembrance Day: Time to Give Back 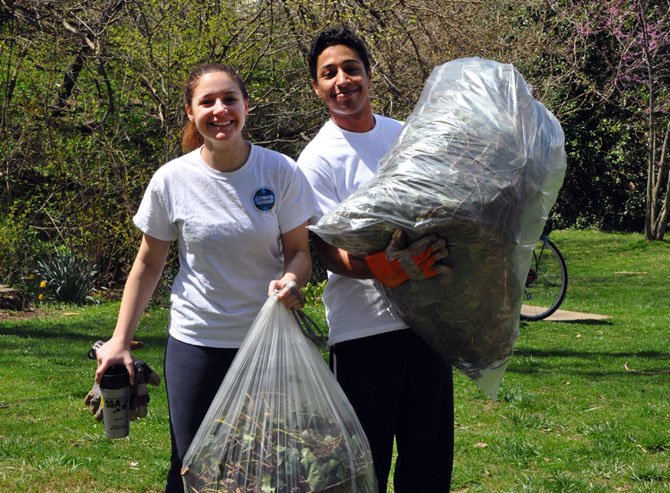 Juna Luzi and Mark Anthony Curtis, both majoring in economics in society 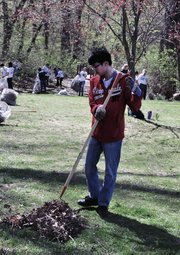 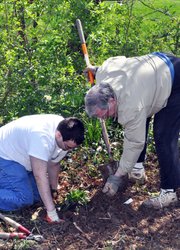 Every spring, Marymount students help clean up Arlington’s Rock Spring Park to honor and remember those in the university community who have died. Working under the guidance of members of the Rock Spring Garden Club, they raked and pulled weeds, removed honeysuckle brush and vines, and planted flowers.

Marymount’s Student Government Association started Remembrance Day to honor Tara Howard and Adam Dowell, who were both in the class of 2009 and died in accidents. Tara’s father, Bill Howard, has joined the students each year to help maintain Rock Spring Park in Tara’s memory. He said, “It’s quite humbling to realize that my daughter has been an inspiration for this activity. It has been Tara-iffic! I don’t think it [the park] would look as beautiful as it does without the help of the Marymount community every spring.”

This year, Remembrance Day held special meaning for the 30-plus students who gathered in the park on April 14; the university recently lost two faculty members — Dr. Sean Hoare, professor of literature and languages, and Rhett Leverett, assistant professor of history. In addition, Margot Bardan, who had long assisted students in the financial aid office, died unexpectedly.