Delegate for the 42nd District
Votes

Delegate for the 42nd District 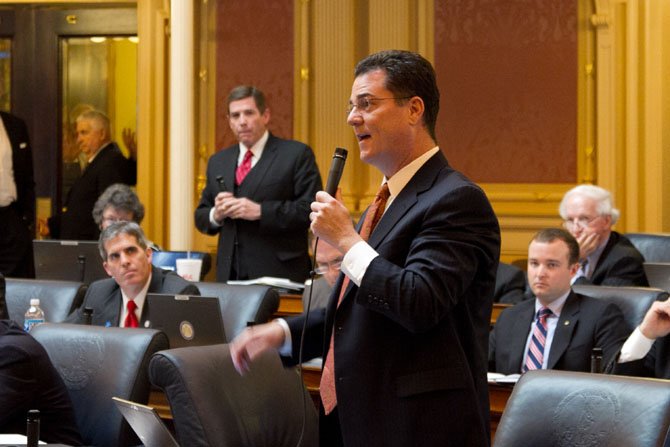 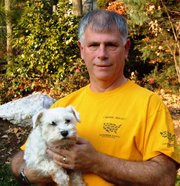 Candidate: Republican incumbent Dave Albo, 51, a resident of Fairfax Station, has served in the Virginia House of Delegates since 1994.

Q: What is your legislative priority this session?

Deitsch: I have three priorities, first would be a repeal of the mandatory ultrasound bill. Second would be finding additional funding for our schools, and third would be Medicaid expansion.

Albo: Using the Transportation Bill I co-authored, repave Keene Mill and residential streets. Continue to make government work so that companies will bring jobs to NOVA. Continue to keep Southern Virginia from taking our education funds.

Q: What makes you the better candidate?

Deitsch: I will fight for the rights of all Virginians. My opponent voted 13 times to restrict a woman’s right to choose and then joked about the ultrasound bill on the house floor. I believe that women should be trusted to make their own choices without the interference of a politician. I will be a full-time delegate, working all year for my constituents.

Albo: Instead of being pre-occupied with social issues, I concentrate on delivering solutions. Congress in DC is obviously broken. In Virginia, we get along with each other and deliver balance budgets, on time, every year.

Q: In your role as a state legislator, how would you impact the lives of your constituents?

Deitsch: Everything a state legislator does impacts his or her constituents. School funding, Medicaid expansion, transportation, gun safety, air quality. Laws and budgeting on these issues and more has an effect on all of our everyday lives, on our quality of life.

Q: Tell us something about yourself that you think people would find surprising—a hobby, a talent, or an interesting fact.

Deitsch: There are two things I think people should know. First, I spent five years as a stadium announcer for professional soccer. Second would be that in my position with the Humane Society of the United States’ National Disaster Animal Response Team I have been associated with the rescue of several thousand animals.

Albo: I played trombone in the WSHS Band. Using that training, I taught myself guitar at age 40. Now my band, featuring my wife, Rita, on tambourine, rocks it out at Empire in West Springfield.