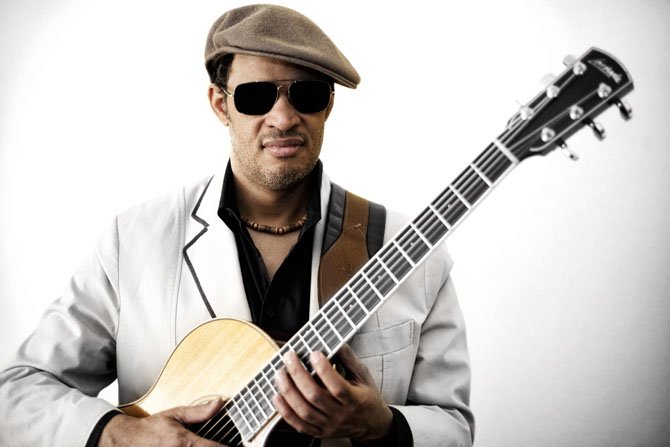 Reston Community Center (RCC) continues its 2013-2014 Professional Touring Artist Series at the CenterStage with an eclectic mix of musicians, dancers and theatre performers. RCC Arts and Events Director Paul Douglas Michnewicz says that his choices for his inaugural season were personal. He specifically chose many of these performers for their intriguing backgrounds and how that has inspired the work they present. “The personal stories and backgrounds of these artists are as fascinating and compelling as the performances they present on stage,” Michnewicz says of the season. “My hope is that audiences will personally connect with both the artists and the art they present.”

In addition to the performances, Reston Community Center has announced the addition of the Parents Time Out Series. During select PTAS performances, parents will have the opportunity to sign up children ages 4-9 for activity-based childcare while they attend the performance. This option is available for Modern Moves (May 28) and Raul Midón (May 31).

Tickets are still available for most performances. RCC introduced tiered ticket pricing in August 2013 in order to make CenterStage performances more accessible for the entire community.

Featured performances in the spring series include:

All performances take place at the CenterStage, located at Reston Community Center Hunters Woods. Additional information about each of the performances is available online at www.restoncommunitycenter.com.

Tickets may be purchased online at www.restoncommunitycenter.com or through the CenterStage Box Office. Box Office Business Hours are as follows:

Two hours prior to curtain time for each performance.