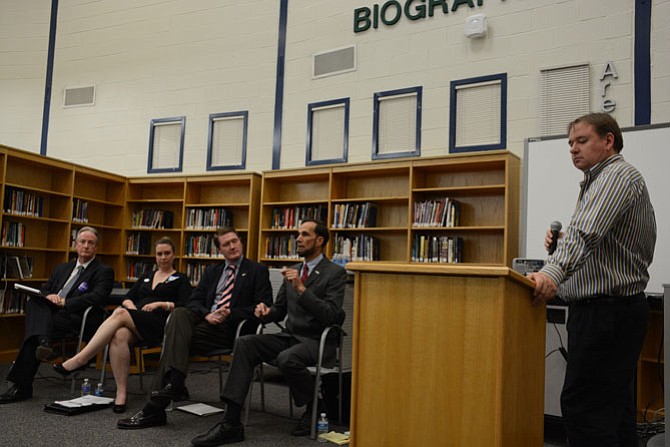 She didn’t beat him and now she’s joining him. Nearly two months since Dan Storck won the Democratic primary election for Mount Vernon District supervisor, his campaign announced former opposing candidate Candice Bennett has joined up as the Storck team’s director of communications.

Storck, who represents Mount Vernon on the Fairfax County school board, is running to fill the seat being left by supervisor Gerry Hyland (D-Mount Vernon), who has said he will be retiring after serving since 1988.

“I am joining Dan’s campaign because I believe that as supervisor, Dan will work on the issues that are most important to our district,” Bennett said in a statement, “including empowering our seniors to age in place, revitalizing the historic Route 1 corridor and increasing educational opportunities by fully funding our schools.”

Bennett is based in Lorton, where she runs a multiple-industry research and consulting firm.

In a statement, Storck said Bennett “brings an important voice and perspective to our communications.”

“It was a hard-fought primary and I think it shows our district that the Democratic Party is united to win this race in November,” he added.