Neyla Restaurant To Open in Reston 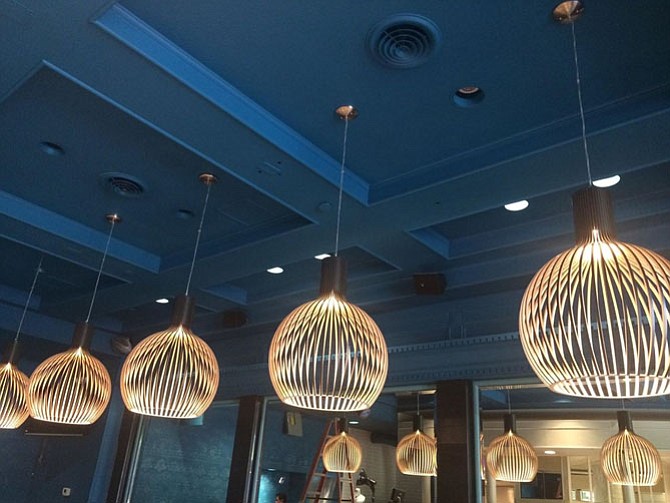 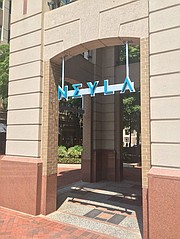 Neyla, a Mediterranean restaurant in the former Paolo’s space at Reston Town Center, plans to open this week. The restaurant is owned by Capital Restaurant Concepts, which has been in operation for more than 30 years.

Neyla, the new Mediterranean restaurant in the former Paolo’s space at Reston Town Center, plans to open this week, said restaurant management. The general manager will be Souheil Moussadik. The restaurant takes the location of Paolo’s, one of the Reston Town Center’s longest restaurant tenants which operated there for 24 years. Paolo’s closed in early April.

Capital Restaurant Concepts owns Paolo’s and other Washington-area restaurants including Old Glory Barbecue and Georgia Brown’s. It also owned the former Neyla, located in Georgetown before closing it in August 2014. Paolo’s Ristorante at Georgetown remains open.

Moussadik says the new Neyla will have a casual, elegant ambiance.

Over the past weeks, social media accounts for the Neyla restaurant have been providing updates on the cuisine and opening date. Menu dishes will include mezze (small plates) and a regular menu. Dishes will include flatbreads, salads, lamb chops, falafel and shwarma. The restaurant will also have a cocktail lounge.