Blending the Modern with the Nostalgic
Votes

Blending the Modern with the Nostalgic 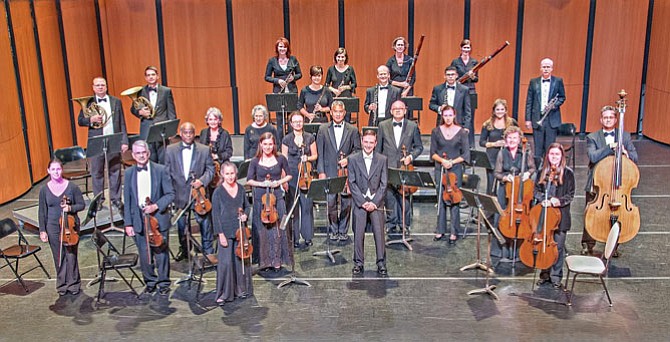 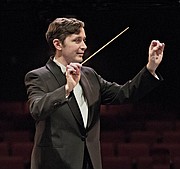 integrity for the broadest possible audience. The VCO is a professional chamber orchestra with a majority of its musicians from Fairfax County.

Aiming to bring fine music to the broadest possible Northern Virginia audiences, “We have been programming more and more American composers in the past few years, filling a void in the performance repertoire of the region,” said David Grandis, music director, VCO. “It would seem legitimate to have an orchestra that showcases the American repertoire, not only for a reason of cultural patriotism and sense of national identity, but also for promoting the ongoing creative minds of this repertoire.”

Having recently performed at the George Mason University (GMU Center for the Arts) with the GMUC Symphony Orchestra, VCO will end its current season with a performance at the Annandale Campus, Northern Virginia Community College. The performance is titled “America’s Musical Keepsakes.” It will showcase the American musical repertoire for a number of reasons including “cultural patriotism and sense of national identity,” said Grandis

“America’s Musical Keepsakes” will feature works by three celebrated 20th century American composers; Samuel Barber (“Reincarnation”), Aaron Copland (“Old American Songs”) and Charles Ives (Symphony #3, “The camp Meeting”) along with 21st century contemporary composer, Michael Mauldin (“Petroglyphs for Strings”). “Inspiration from the past is a significant aspect” of all the works that will be performed. The audience will hear music that has been “unfairly neglected,” added Grandis.

Adding a deeper level to the overall performance, the VCO will be joined by the Alexandria Choral Society on an arrangement of “Old American Songs” by Copland. “The VCO is extremely happy to collaborate once again with the Alexandria Choral Society because of the excellence of their musical accomplishments thanks to their singers,” added Grandis. “Having this choral group joining us was the perfect way to end this season.

Artistic aspects of the VCO event will be further enriched with works on display by Northern Virginia photographer Jim Steele.

The VCO performs regularly at Tysons 1st Stage. Alex Levy, 1st Stage artistic director said, “The VCO believes that Fairfax County should be a home to world class art. We are proud to host the orchestra in our theater and offer the community access to connect with the VCO in their own back yard.”