‘Disgraced’ at NextStop Theatre in Herndon 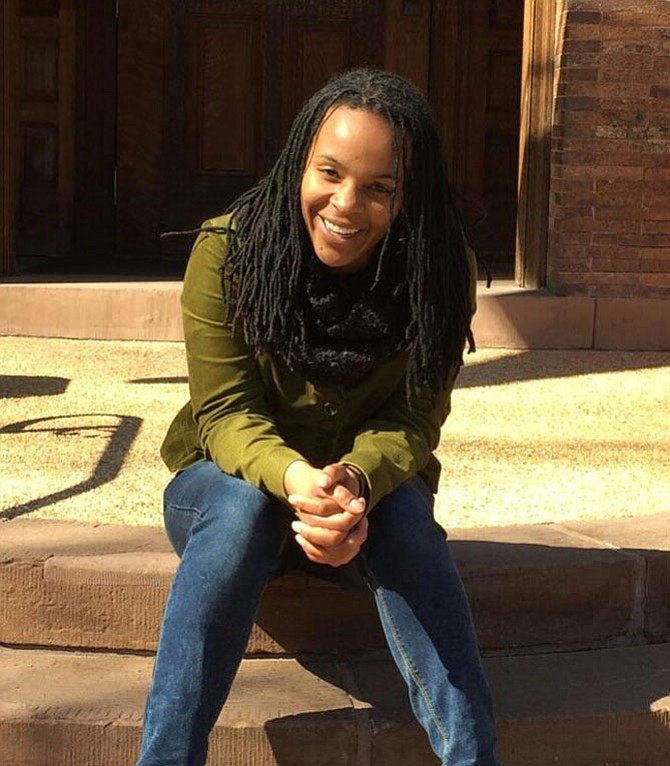 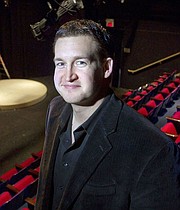 Northern Virginia theatre-goers will have the opportunity to take in a provocative dramatic work at NextStop Theatre in the coming days. The production will explore how a person’s identity is formed; then can quickly shift under the harsh gaze of family and society. The show is “Disgraced” by playwright Ayad Akhtar.

“Disgraced” is the recipient of the Pulitzer Prize for Drama and a Tony Award nomination for Best Play. It centers upon an America-born Muslim who is an up-and-coming New York City lawyer, on the cusp of being named partner in a major law firm. His life becomes unstable as he begins to deal with the consequences of becoming a potential defense presence for a possibly wrongly arrested imam.

The play’s setting is a small dinner party in a Manhattan apartment with people of diverse backgrounds in attendance. The major characters in “Disgraced” include the American-born Muslim lawyer, an African American, a Jew, and a white Christian. As the play progresses, wounds are opened; then visibly fester. A marriage and long-time friendships are tested. Characters question not only what is permissible to think, but what thoughts are permissible to say out loud. And, does one’s appearance define who they are?

“Disgraced” is directed by Thembi Duncan. She has two decades of experiences as an actor, playwright and teaching artist in the D.C. area professional theatre. Duncan called “’Disgraced’ a remarkable play with exciting ideas exploring identity. “It’s very timely and appropriate to produce the play at this time.”

Duncan went on to say; “‘Disgraced’ may well start deep conversations among the audience about how a person’s identity is formed and can shift. The play is one that will raise questions.”

The diverse characters are played by a strong ensemble of newcomers to the NextStop stage, but not professional acting as cast by Duncan. They include Jesse Bhamrah, Jenna Rossman, Chaela Philips, Nahm Darr and Jordan Friend.

Both Duncan and Hoffmann consider “Disgrace” a powerful work right for these current times and for Dulles Corridor audiences.

“Theatre can be a place to become immersed in stories highlighting diverse perspectives that are different from our own,” said Hoffmann. Theatre as a place of empathy awaits at NextStop with “Disgraced.”