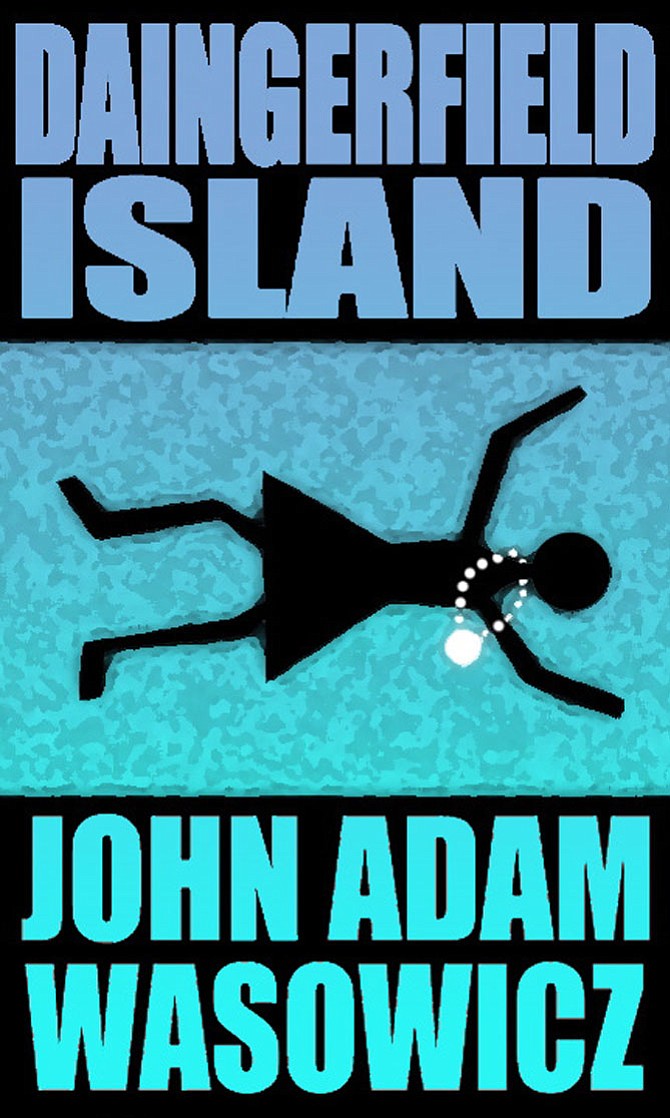 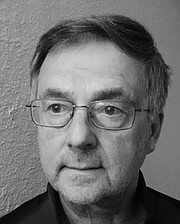 John Wasowicz used to dream about writing a legal thriller when he was driving to and from work along the George Washington Parkway.He thought about it driving from his home in Wessynton to the Arlington County Courthouse, where he served as a prosecutor in the 1980s, and from his law office when he was in private practice in the 1990s and early 2000s.

Five years ago — his children graduated from college and he and his wife, Robin, enjoying life as empty nesters — he completed the book.

The result is “Daingerfield Island,” a murder mystery that begins on Daingerfield Island, south of Reagan National Airport. The novel features a fictional attorney, Elmo Katz, who practices law on imaginary 771A Duchess Street in Old Town. Borrowing from his previous trial experience, and weaving together recollections of judges, prosecutors, cops, and villains, Wasowicz created a suspense novel.

Wasowicz will be signing copies of “Daingerfield Island” at The Principle Gallery, 208 King St., during "Shop Small" days in Old Town Alexandria, Nov. 24 and 25. A donation of $5 to Joe's Foundation will be made for each copy of the book sold at the gallery over the weekend.

Joe's Foundation is named for Joey Tennant, a childhood best friend of the Wasowicz family who died in April 1997 during his freshman year at Mt. Vernon High School.

"Joe was best friends with our older sons, Alex and Andrew, and we're honored to keep his memory alive 20 years later by helping raise money for high school kids going off to college," said Wasowicz.

Joe's Foundation has raised over $25,000 in scholarships given in Joe's name to Mt. Vernon High School seniors.