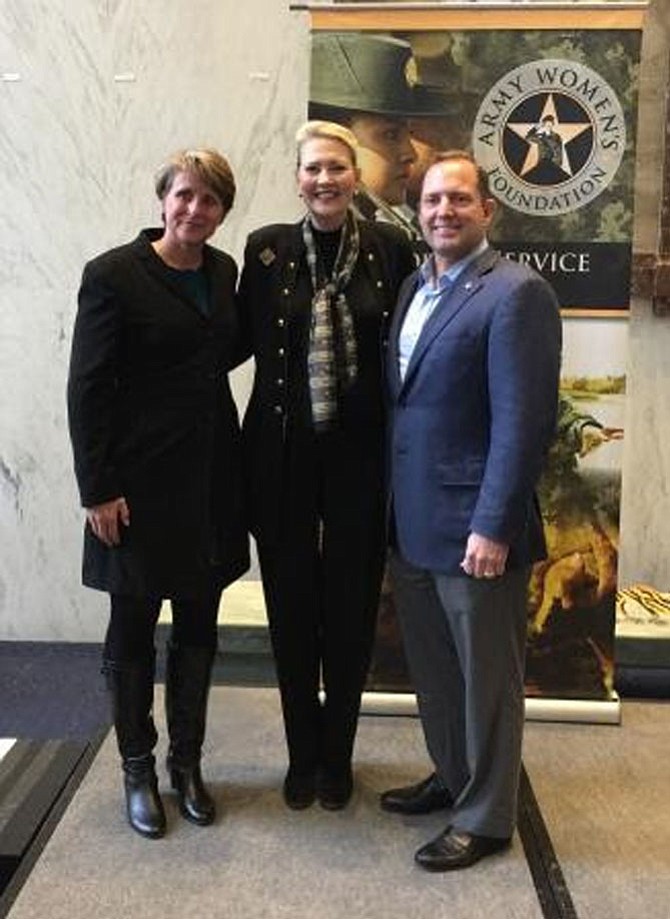 “This Women’s History Month, PenFed is proud to increase its support of the U.S. Army Women’s Foundation and, with them, honor and recognize the incredible women who have sacrificed so much for our country and the freedoms we enjoy,” said James Schenck, President and CEO, PenFed Credit Union. “We are committed to the current and future women leaders of the U.S. Army and, through this donation, hope to help them continue paving the way for more trailblazers to come.”

PenFed is a corporate supporter of the U.S. Army Women’s Foundation, and was an Eagle Partner of its 10th Annual Summit held in Washington March 12. Schenck also presented a Legacy Scholarship funded by PenFed at the Hall of Fame Induction Ceremony held in conjunction with the Summit.

Among those recognized at the event and inducted into the U.S. Army Women’s Foundation Hall of Fame were:

PenFed has donated more than $1.3 million to charitable organizations in the Greater Washington, D.C. area, a significant portion going to support veterans and military programs. To learn more, visit www.penfed.org.