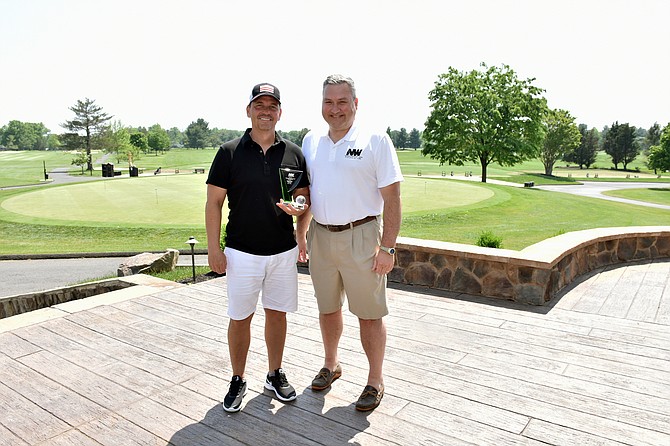 The NWFCU Foundation, the charitable arm of Northwest Federal Credit Union, held its third annual Drive for the Driven Golf Tournament on May 14. The money raised from the event will benefit the NWFCU Foundation Scholarship Fund, which has awarded scholarships to college-bound students since 2005 totaling more than $1 million.

“Our golf tournament took place at Chantilly National Golf and Country Club for the third year in a row, with 125 golfers participating to raise funds for the NWFCU Foundation scholarship program,” said Northwest Federal Credit Union’s President and CEO, and NWFCU Foundation Chair, Jeff Bentley. “Thank you to our sponsors whose generous support will allow us to award 20 scholarships this year.”

2018 scholarships will be awarded on June 20 and celebrated with a luncheon at the Chantilly National Golf and Country Club.