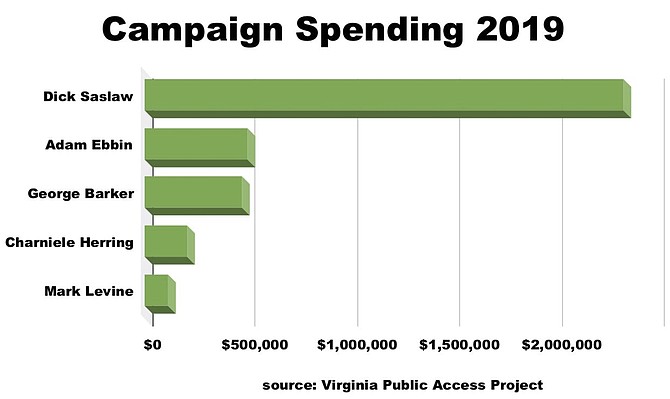 A look at campaign-finance documents from the 2019 election cycle reveals an intricate web of special-interest money, everything from Dominion and Verizon to casino developers and car-title lenders. Members of the Alexandria delegation took money from lobbyists and associations who have pending business during the upcoming two-month General Assembly session, when lawmakers will be forbidden from taking campaign cash.

The lion’s share went to Senate Democratic Leader Dick Saslaw, the incoming Majority Leader who represents four precincts in the West End. During the primaries, he faced a difficult and expensive challenge from the progressive left. In the process, Saslaw raised almost $1 million and spent almost $2 million. The top-ten list of his campaign contributors reads like the invitation list to a chamber of commerce cocktail hour. At the top of the list is Dominion Energy, the utility that corners the market on power and influence in Richmond. When asked about taking money from Dominion and LoanMax during the primary campaign, Saslaw rejected the idea it influences him.

“Do you really think anybody owns me given my financial situation?” he shot back in an interview last spring. “Do you know why I get this money? Because I’m the party leader. I’m the person who’s supposed to raise money for the caucus, OK? Do you really think that influences my vote?”

Until a few years ago, every member of the General Assembly took money from Dominion Energy. Now it’s the trendy new thing new thing to just say no to the utility monopoly. Charlottesville-based Clean Virginia Fund stepped in to offer competing campaign bucks for the other side of the issue, so candidates don’t even have to feel the financial pressure. Now almost 50 members refuse money from Dominion.

State Sen. Adam Ebbin (D-30) used to take money from the Richmond-based energy utility; now, he does not.

“I don’t think that people who take money from Dominion are corrupt,” says Ebbin, whose last contribution from Dominion was for $1,000 in 2017. “It’s just that for some of my constituents, it’s a big deal.”

Another big deal is the royal flush from casino developers in Bristol, who created a political-action committee called Betting on Virginia Jobs to promote the idea to lawmakers. Del. Mark Levine (D-45) is a fan of casinos, and so he said he sees no problem with taking money from a group because of his long-standing support for gambling, especially poker.

“I might insist they have poker, though,” jokes Levine, whose day job is radio talk show host. “If they just have slot machines, you know, what’s the purpose?” 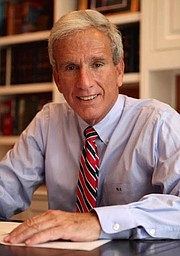 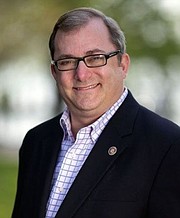 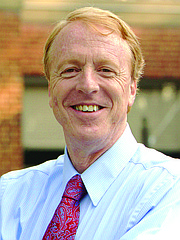 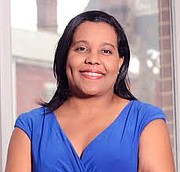 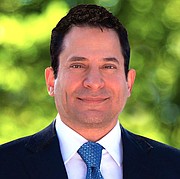