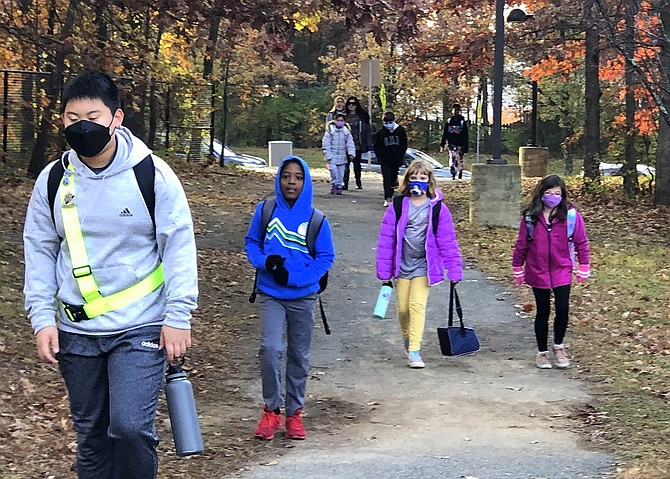 Children walking to Centreville Elementary in honor of Ruby Bridges 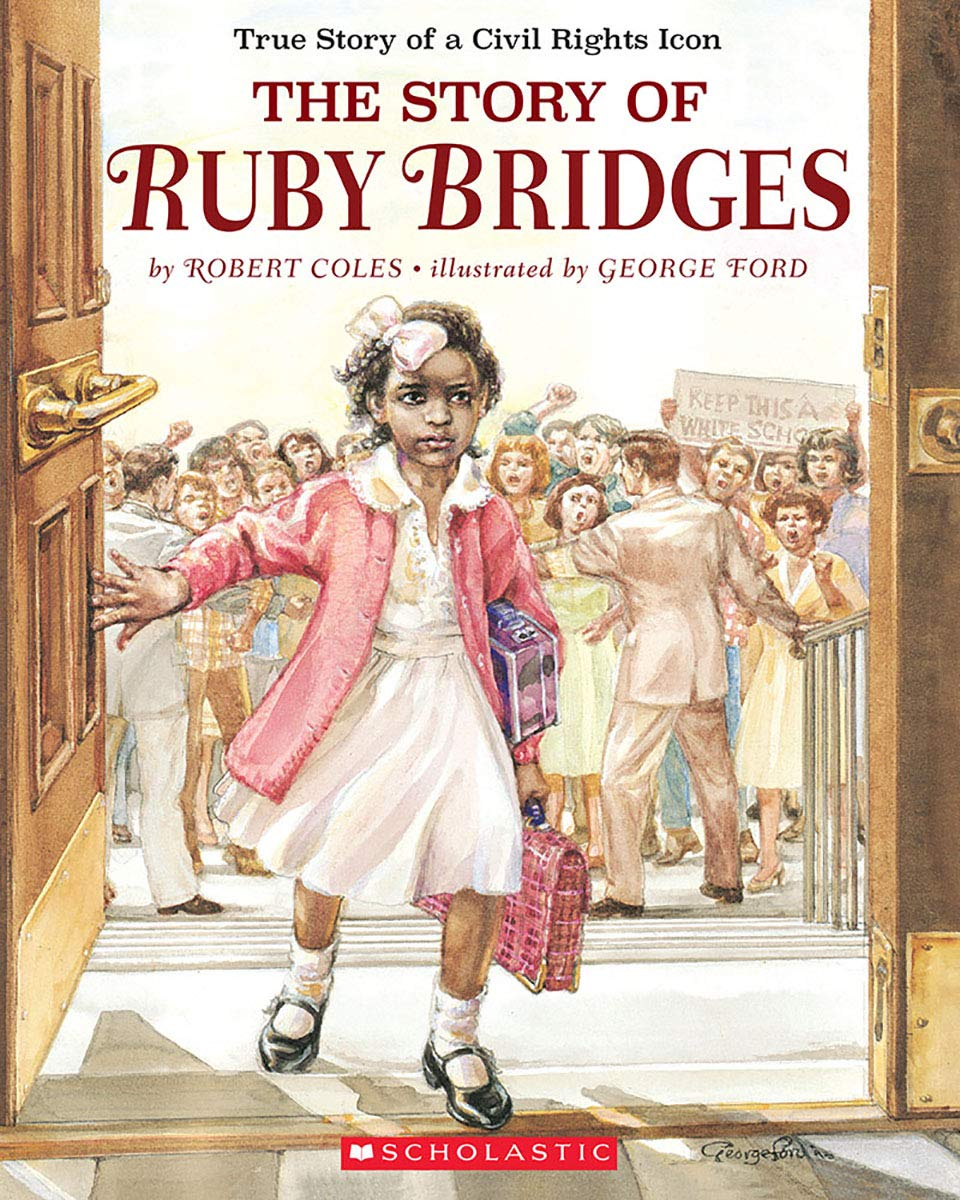 A book about Ruby Bridges.
elementary school in America’s Deep South. As a 6-year-old first-grader, she was the only black student to enter the all-white William Frantz Elementary School in New Orleans. On Nov. 14, 1960, federal marshals escorted Ruby on her first day of school, where she was met by angry mobs.

Parents of white students boycotted the court-ordered integration and took their children out of the school. Many of the school’s teachers walked out as well. Bridges was taught by a white teacher named Barbara Henry and was the only student in her class for the entire school year.

To commemorate Ruby Bridges, on Wednesday, Nov. 17, Centreville Elementary began its Walking Wednesdays. This event was started in 2018 by a group of fifth-grade students from San Mateo, Calif. They learned about Ruby and decided she deserved a special day.

Ruby Bridges Walk to School Day is a way for students to honor this young girl’s courage. Her simple, but courageous, act of showing up for school each day played an important part in the Civil Rights Movement.