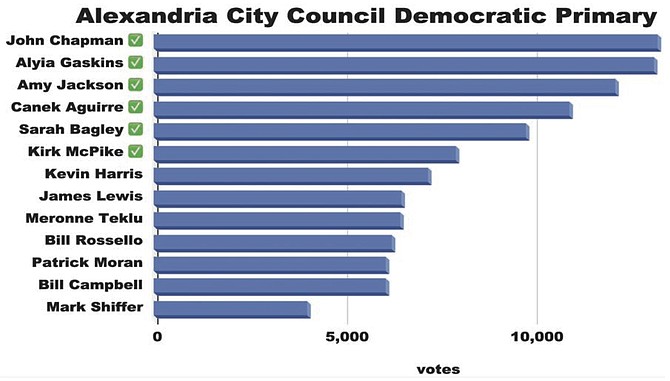 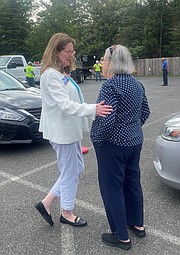 Democratic primaries are usually about biography and personalities, focusing on professional resumes and personal connections. This year was different. Several candidates said they were campaigning on a platform of restoring what they said was "integrity" to City Hall, creating stark policy differences over urban development and affordable housing. Those candidates lost, sending a signal that Democratic voters approve of the direction city government has been moving in since Mayor Justin Wilson was elected three years ago.

"Elections are clarifying events," said Wilson, who beat back a challenge from former Mayor Allison Silberberg. "Our system is stronger when we have competition and debate about the important issues facing our community."

Wilson won with 57 percent of the vote, receiving about 3,000 more votes than Silberberg — a decisive victory over the former mayor. The politics that drove the unusually divisive primary season ignited in 2019, when the City Council narrowly approved bike lanes on a stretch of Seminary Road. Many people who live in the area approved of the move, but a group of opponents started a Facebook group and began communicating their complaints to each other. Eventually the list of grievances expanded to opposing affordable housing on school sites and the Taylor Run stream restoration project.

"I’m pretty well known for this issue because I fought against the road diet,” said Rossello during the Alexandria Democratic Committee debate last month. “We took an arterial road and narrowed it."

Rossello was one of four Democrats on the ballot in the primary this week to sign a document known as the "Alexandria Constituents' Bill of Rights," an indictment against the integrity, ethics, transparency and accountability of city government. All four of those candidates lost. Along with Rosello, Democrats who signed the document included Silberberg, James Lewis and Leo Shiffer. Several Republicans also signed the document. All the Democrats who won this week declined to put their names on it.

"As we move into the general election, we will continue to have important conversations about how to build a more fair and equitable Alexandria — with good schools, affordable housing, a vibrant small business community and infrastructure to support our growing city," said Councilman John Chapman, who received more votes than any other council candidate on the ballot this week.