The 2022 State of the Hunter Mill District, Fairfax County
Votes

The 2022 State of the Hunter Mill District, Fairfax County 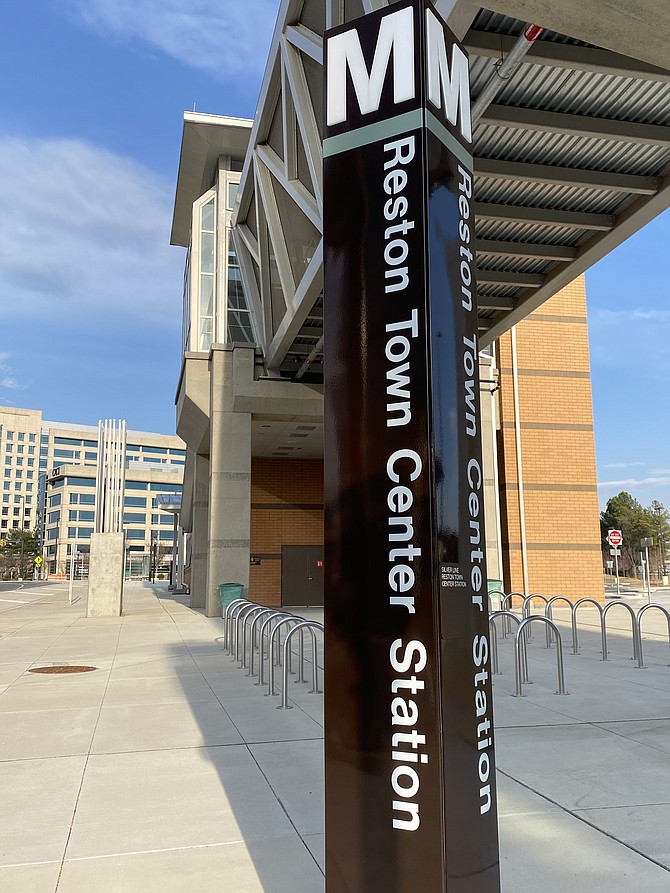 WMATA's Silver Line Phase 2 Project of the Metrorail extension- when will the 11 stations of the long-over Dulles Corridor Project be opened, including the one at Reston Town Center?

Supervisor Walter Alcorn (D-Hunter Mill District) held his first "virtual media coffee" of 2022 on Thursday, Jan. 20. Discussion flowed between participants from the revitalization of Lake Anne to findings by the Reston Comprehensive Plan Task Force, followed by the Silver Line's opening, to pedestrian vulnerability and safety near McNair Upper Elementary School, and more. 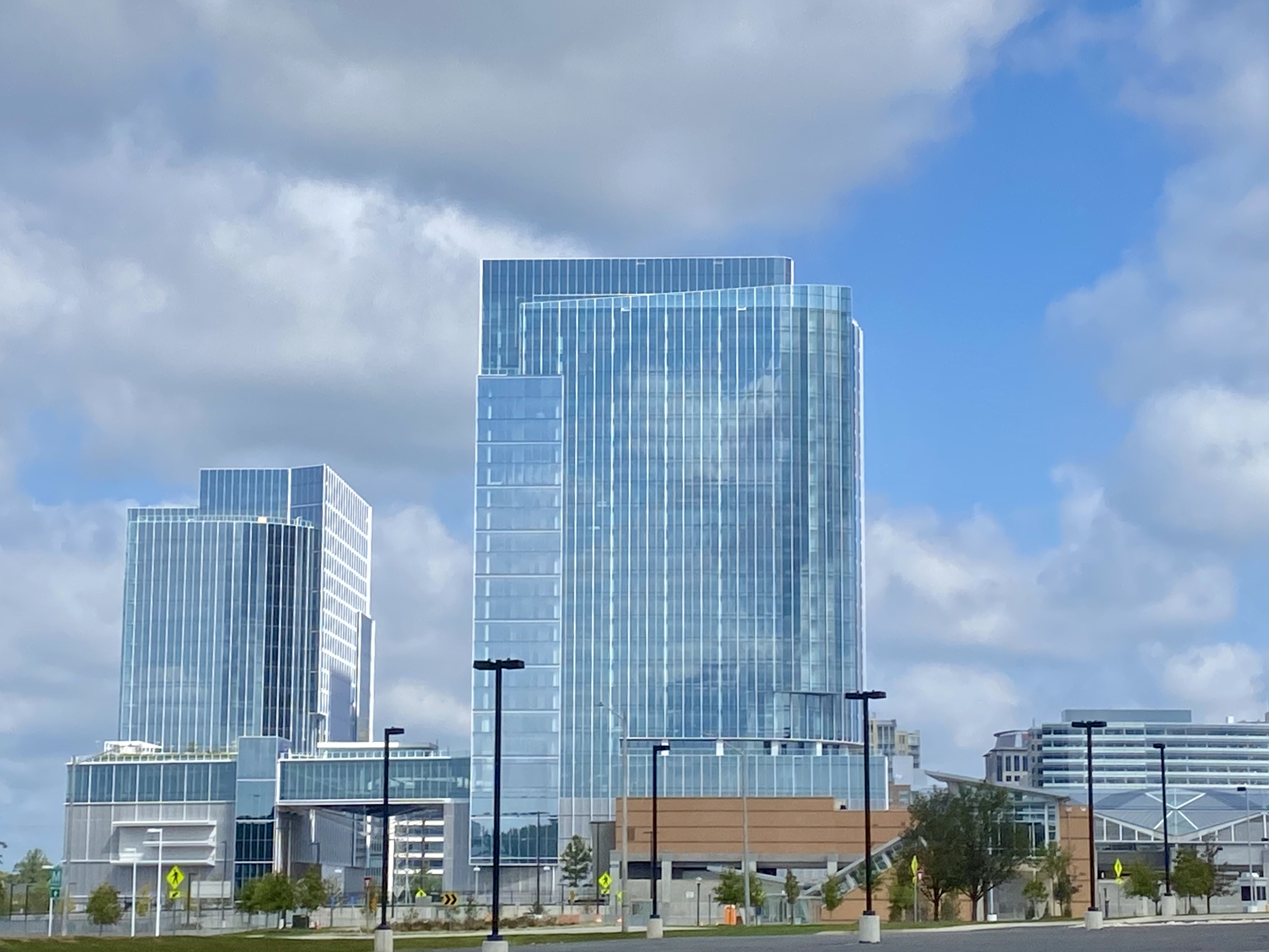 Alcorn began the conversation with an update on the Lake Anne Revitalization project. "The county is open and in dialogue on how (it) might be of assistance so that LARCA (Lake Anne of Reston Condominium Association) can help itself and address some of the critical infrastructure issues that were identified in the existing conditions report," he said.

On Jan. 10, Alcorn wrote a letter to Lake Anne residents who had signed up as subscribers to receive updates. In it, Alcorn said, "I am committed to helping the community find and implement solutions that will ensure that (the) historic Lake Anne Village Center is a sustainable place for decades to come."

As part of that effort, according to Alcorn, during the Jan. 11 Board of Supervisors Budget Committee meeting on the FY 2022 Mid-Year Review, members proposed funding of $0.3 million. It was later reduced to $0.250 million, as detailed in the Summary of Administrative Adjustments. Funds would be used for visioning and master planning efforts to support the long-term sustainable development planning for Lake Anne. Alcorn said the funding was analogous to Springfield initiatives and a couple of studies similar to this on Richmond Highway. "McLean has done one or two of these," Alcorn added.

The next step is the public hearing and board action on the FY 2022 Mid-Year Review, which will occur at the Board of Supervisors Meeting on Tuesday, Jan. 25, 2022. According to the Board Agenda Item, "The County Executive recommends that the Board approve staff recommendations included in the FY 2022 Mid-Year Review after holding a public hearing." All meetings are televised on Channel 16, streamed live online, and available to view on-demand following the meeting.

In addition, the county's Architectural Review Board has requested a supplemental report to last year's Lake Anne Infrastructure Cursory Assessment Report to ensure the historical integrity of Lake Anne is preserved as critical infrastructure improvements are made. Alcorn is working to make sure this effort is funded as well.

"It has been a very active task force with a lot of different opinions," Alcorn said. "Hopefully, (they) come together with a final set of recommendations." Alcorn described the process, beginning with staff review and comment on the task force recommendations, what they called the "interim recommendations." Then staff would provide comments on the whole package and suggestions on how to get any language into a comprehensive plan format.

"Then, if there are areas where staff recommend an alternative approach, staff would write that up. This will all go out to the public for community engagement… hopefully within the next month or two, "Alcorn said.

As for when the Silver Line Phase 2 Project would open, Alcorn said they are running down the punch list of items that still need to be addressed, including longer-term issues that concern WMATA or their vendor that they would need to set aside reserved money to address. "Those discussions and negotiations are ongoing, and I'm still hopeful that we'll see Phase 2 opening late spring, early summer…It doesn't depend on Metro being fully functional, but I look forward to Metro getting the 7000 series back on the rails," he said.

Alcorn questioned whether there were better options for people to communicate with the county on low-priority incidents that may be time-sensitive. "Can we improve the way that we provide people the opportunity to report a pothole or a streetlight that's out or an issue with a non-crime emergency?" he asked. "That's one of the things we're looking at. Could that be improved? The other thing we're looking at is the 311 option... So, we may well have a board matter on that coming up," said Alcorn.

Lastly, Alcorn turned his attention to his constituents in the Greater Herndon area, part of the Hunter Mill District. Alcorn said he worked on Pedestrian Safety Concern near McNair Farm Upper School. "There's a real problem getting across Fox Mill Road right there, particularly in the morning, because the crosswalk is about... maybe 200 or 300 feet from the school in one direction. There is not a crosswalk in the other direction," he said. "We've got police out there in the morning to try to get people to use the sidewalks and then to slow traffic down, but it's dangerous... On a school day, show up at 8:30 there, and it's scary. There are a lot of parents walking right across the street. Cars sometimes just zip through. "

According to Alcorn, VDOT visited the site, parents met with the principal, and his office worked on plans to assist.