Starting with some year-to-date statistics, he said that, so far, the station has received 5,975 calls for service. And, said Lieb, “Considering we have seven to eight officers on duty per shift, that’s a heavy workload.”

Like other employers nationwide, he said Fairfax County police have a staffing shortage and are currently down some 150 officers. But he stressed that they’re making the best of it and still doing all they can to keep the public safe. 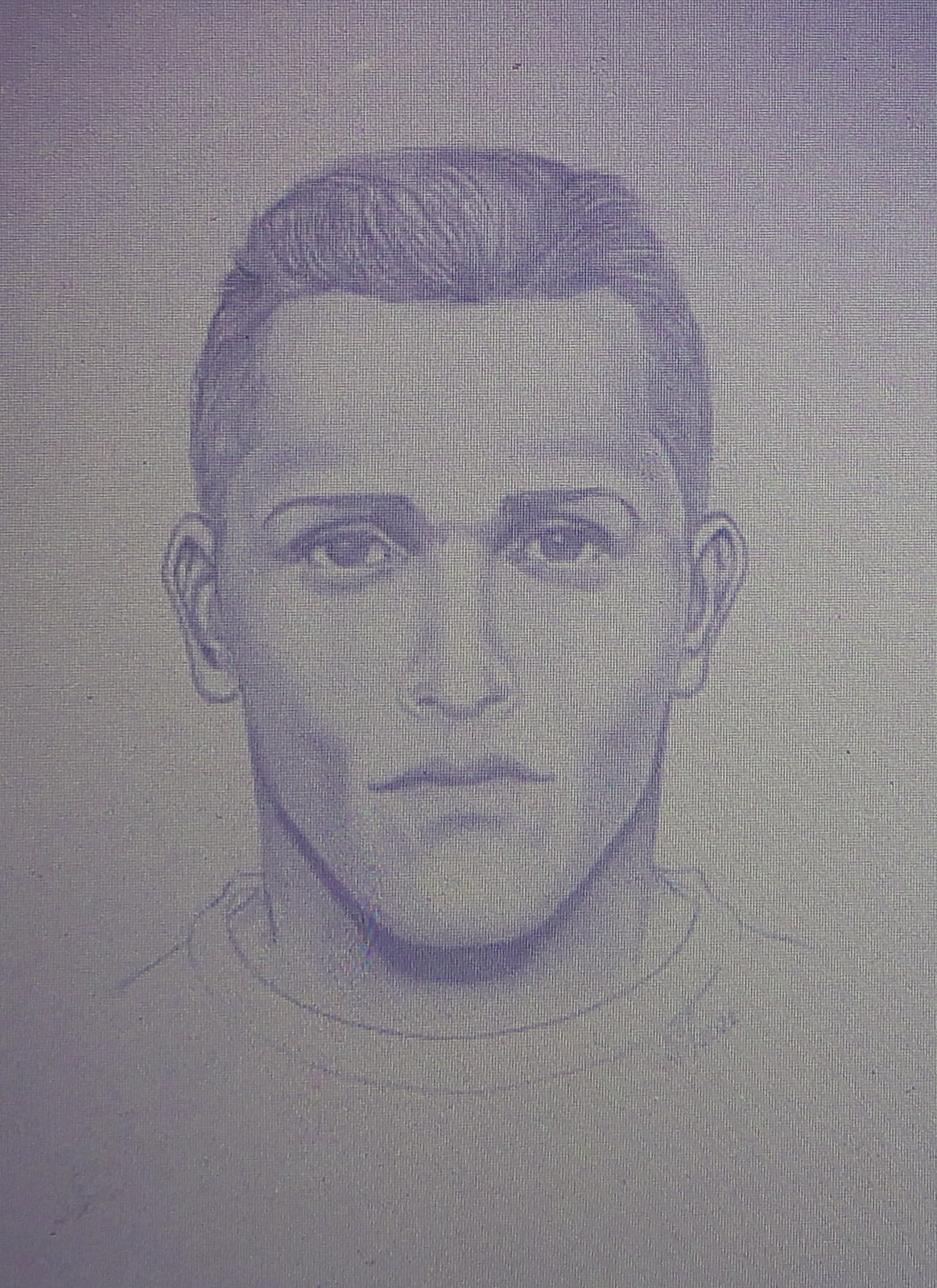 Of Sully’s nearly 6,000 calls for service since the start of the year, 813 have been people calling to report a crime. Another 3,390 calls were people requesting a variety of assistance, and 1,772 were traffic complaints.

“In Sully, we’ve had 16 burglaries – seven of them, commercial burglaries – and six of those have already been closed by arrests,” said Lieb. “Our biggest problem is still larcenies from vehicles – and, overwhelmingly, these cars were unlocked.”

He said 13 cars have been stolen here and, of that number, “Nine were unlocked and all had the keys inside of them.” Thefts of motor-vehicle parts are also a problem. Stolen items include tires, rims and catalytic converters – sought after by thieves for their metals that can be sold.

“So be suspicious of someone shining a light underneath a car or lying under a car for a long period of time and emerging with a muffler,” said Lieb. “And contact the police.” 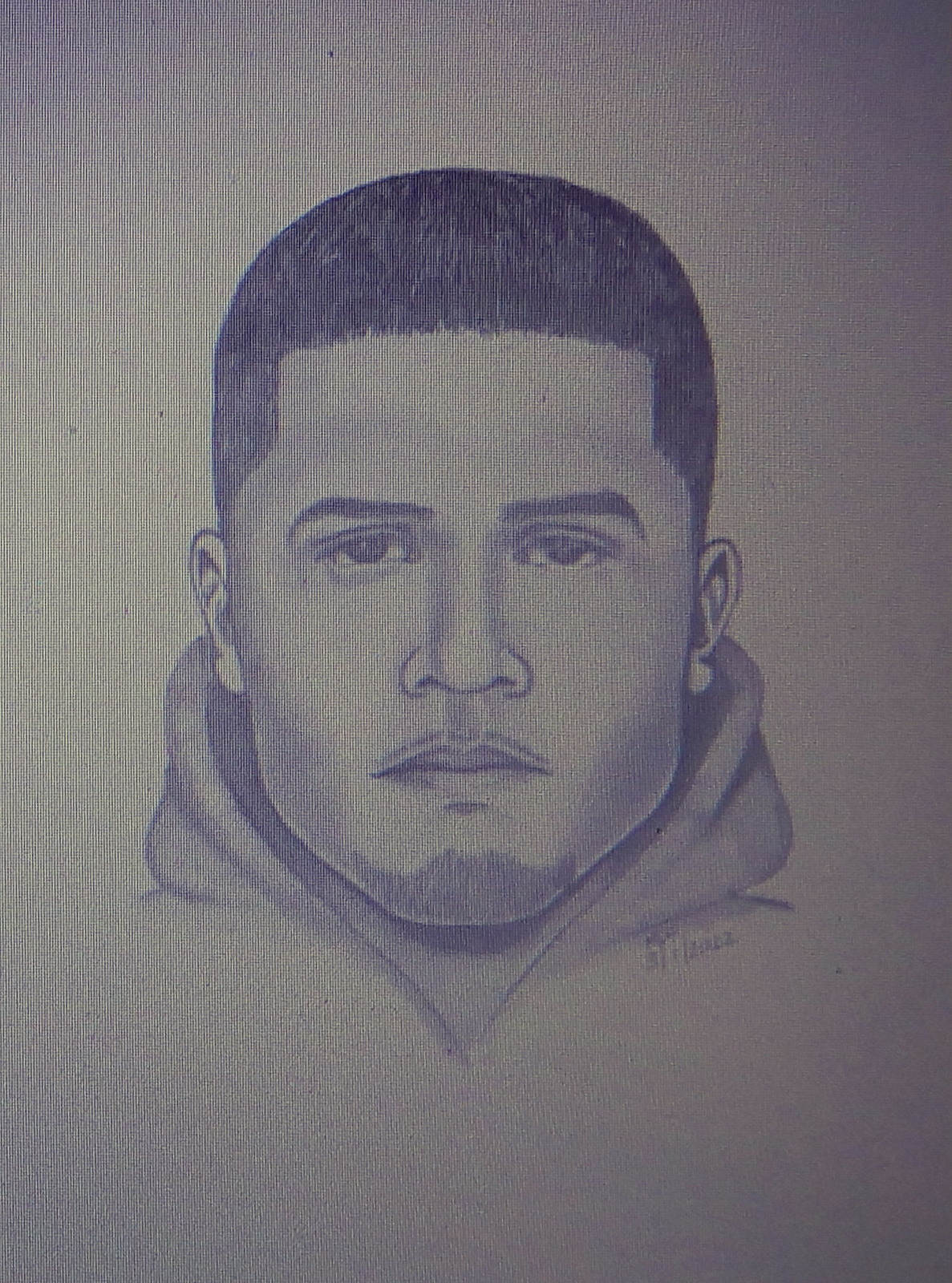 He then praised MPO Scott Bates, a 27-year veteran of the Police Department. “MPO Bates, along with a member of our Motor Squad and some firefighters, responded to the home of a U.S. Air Force veteran who was cleaning his gun when it went off accidentally,” said Lieb. “It shot him in the leg, and he’d lost a lot of blood, so Bates applied a tourniquet with a belt and helped save the man’s life.”

Regarding personnel changes at the station, Lieb said, “Within a couple weeks, we’ll have eight, new, trained officers joining us, and we’re looking forward to having the additional help.” He also announced that Capt. Jason Allegra, commander of the Sully District Station, retired a couple weeks ago and “went on to a law-enforcement job in Loudoun County.” So that means the Sully police will soon be getting a new commander.

Lieb also told the meeting attendees about a sexual assault that happened Feb. 22 in the 5100 block of Woodmere Drive in Centreville. Police say an adult woman was walking in her housing complex during the nighttime hours when two males approached her.

According to police, “The first one punched her in the face, causing her to fall to the ground. The second male then held her down while the first one sexually assaulted her.”

“Our major crimes detectives are continuing to investigate this,” said Lieb. “And we’ve released sketches of the two suspects.”