Dams in Fairfax County are under the regulator’s magnifying glass. 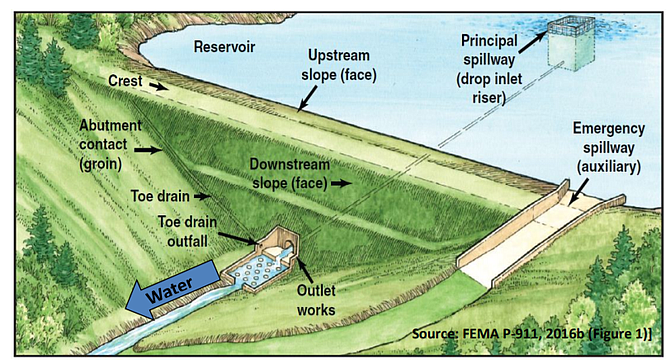 With the rainy season moving in, the Virginia Department of Conservation and Recreation recently began to look at area dams, reviewing certification and the rules surrounding dams in an effort to thwart any mishaps that could result in fatalities.

According to the DCR, Virginia has more than 3,000 dams and 2,600 are regulated by the DCR. There are 79 dams in Fairfax County, and most are owned by the county or the park authority. Some privately owned dams include the Crosspointe Lake Dam, owned by Crosspointe Swim and Racquet; the Kingstowne Lake Dam owned by the Kingstowne Community Association and the Lake Audubon Dam owned by the Reston Association. The Daddy Long Lake dam is owned by Richard L. Beizer, according to the “List of Regulated Dams in Fairfax County as of 9/30/2022.”

In the south county area, dams at Lake Accotink, Burke Lake and Lake Royal are part of this effort. 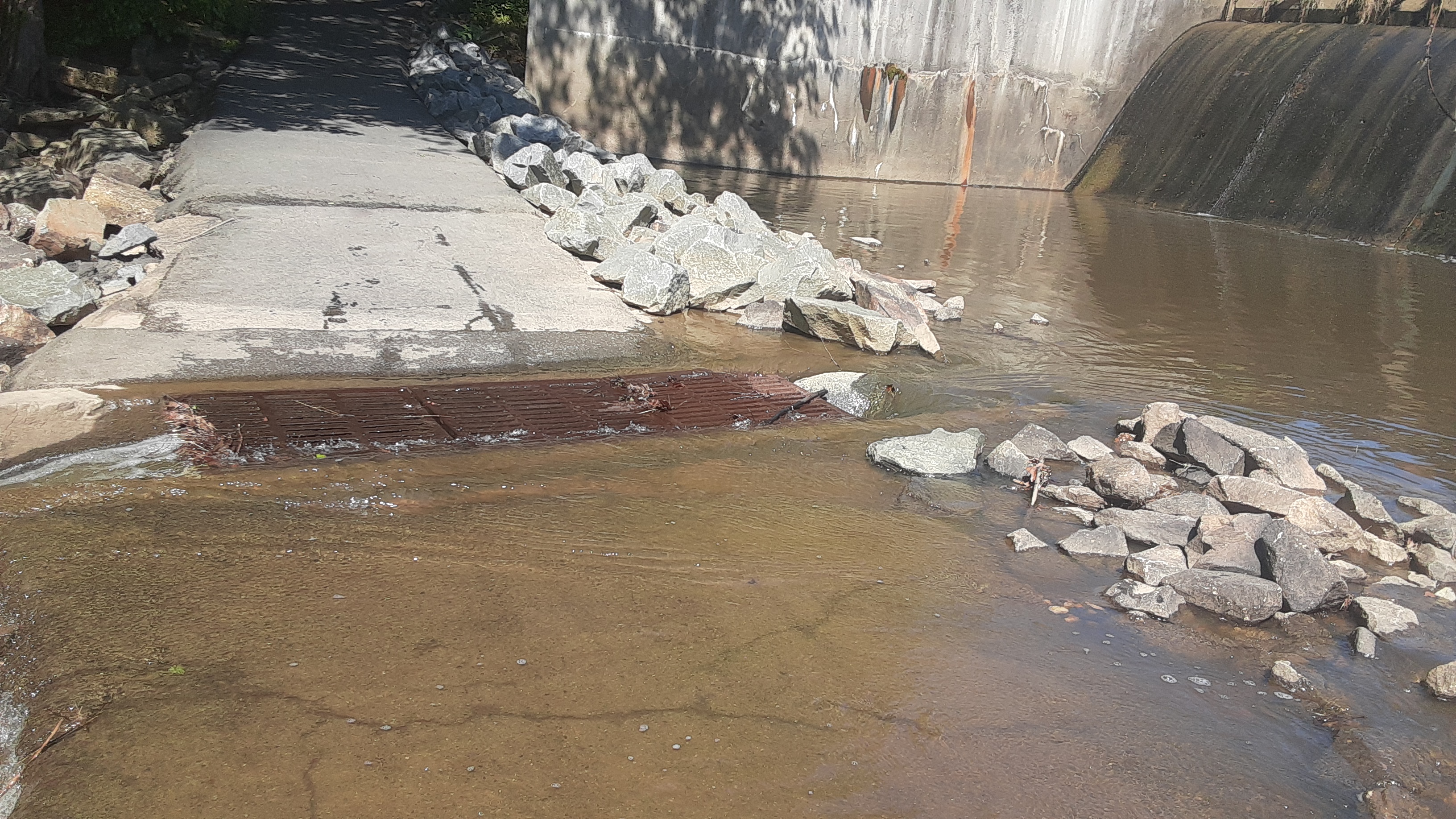 Before the county dam project at Lake Accotink, the spillway presented a challenge to hikers and bikers on the trail around the lake.

Wendy Howard-Cooper, DCR's director of dam safety and floodplain management, is aware of the dams in Northern Virginia but they are performing as they should. “At this time DCR is not aware of any elevated risks for dam failure due to the projected rainfall in the Northern Virginia area from hurricane Ian. DCR encourages all citizens to know their risk when living, working or recreating around dams,” she said.

At Lake Accotink, a $3 million project is underway just beyond the dam spillway called the “Lake Accotink Dam Stream Crossing Project,” aimed at improving things for the trail users while also improving runoff due to excessive rainfall. The project involves creating approximately 300 feet of asphalt trail improvements and 325 feet on an elevated concrete pedestrian crossing over the dam outfall. Past storms have damaged that area requiring a total reconstruction of the trail twice in the last five years. This project will resolve these issues, enhancing safety and accessibility for park users, the Fairfax County Park Authority said.

In September 2005, the dam at Lake Royal in Burke was showing signs of stress, so Fairfax County laid out a reconstruction project. The dam was 35 years old at that time, and due for an evaluation. The actual dam was structurally sound, but the spillway was in question. A plan to modify the spillway alignment and extend it further downstream, away from the townhouses and toward Rabbit Branch, a stream in the area, was successful. This was all done on park authority land and reinforced with a vegetation planting plan to shore up the land.

Burke Lake is a significantly larger body of water than Accotink or Lake Royal, and the dam is larger as well. In 2012, officials came up with a plan to increase Burke Lake Dam’s spillway capacity, remediate seepage concerns, and repair the tower structure in order to obtain a Virginia DCR Dam Safety Regular Operation permit. The existing auxiliary spillway is less than required as specified in the January 2011 Froehling & Robertson (F&R) report entitled “Report of Inundation Study – Burke Lake Dam,” the report said.

This dam was inspected in 1984, and since then, the height has decreased, the spillway decreased and the pool of water decreased. According to the engineering report, dated 25 May, 2012, the upstream embankment had been eroded due to wave action. Virginia Department of Game and Inland Fisheries regraded the upstream embankment and placed riprap along it to prevent further erosion. The auxiliary spillway was eroded by frequent flows and a small seep was present in the spillway. VDGIF formed a low flow channel to prevent further erosion and the seep was routed into the new channel, the report said.