Classical Guitarist Benjamin Beirs takes part in a Musical Celebration of the Season. 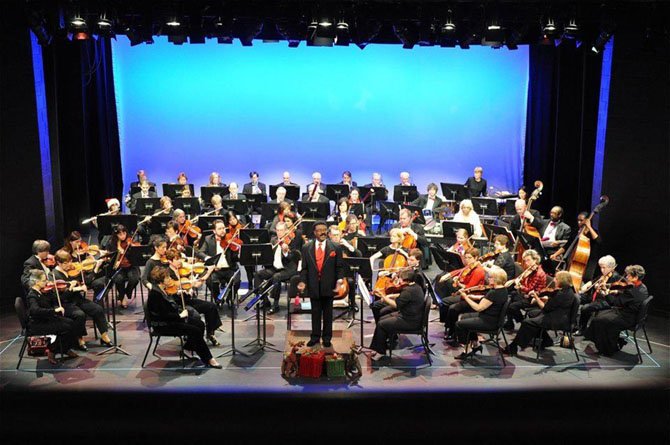 The 2012 concert features the Baltimore-based classical guitarist Benjamin Beirs and the Symphony Festival Singers in a musical celebration of the season. As is its tradition, the symphony will close the concert with a rousing sing along of holiday favorites.

With a mission to bring music to the community, the McLean Symphony features unexpected selections and local artists in a family-friendly setting. The Dec. 16 performance includes:

Tickets are available online (http://www.mclean-symphony.org/tickets) or at the Alden Theatre box office. Children 12 and under are free. The McLean Community Center and Alden Theater are located at 1234 Ingleside Ave., McLean.

The McLean Symphony was established in 1971 as an all-volunteer chamber orchestra. Maestro Fleary is the founding conductor and musical force behind the symphony, having mentored and directed the players for more than 40 years.