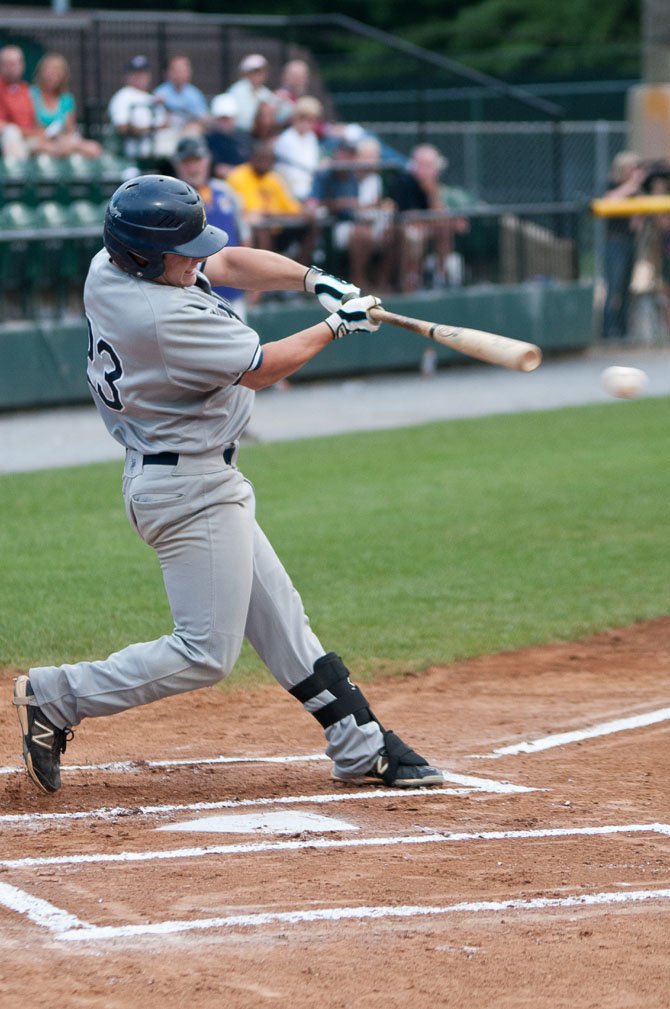 The Alexandria Aces had seven players named to the Cal Ripken Collegiate Baseball League all-star game, which was held July 11 at Shirley Povich Field in Bethesda. The Aces played for the American League All-Stars, who were led by Aces manager Corey Haines. 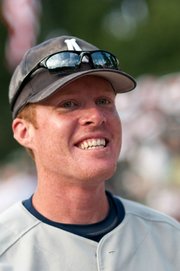 “It was great,” Haines said of his opportunity to manage the American All-Stars. “The guys come out here tonight [and] it’s an honor to be here. They come out here just to have fun; it’s not all about winning tonight, just having fun [and] getting to meet other guys from other teams. …

“We have a good season going right now and [the Aces who made the all-star game] helped us get where we were, so I was glad to see those guys go out there and perform and have fun, so it was a good experience all around for the Aces.”

Entering July 18 action, Alexandria was 16-16 and seven games behind the first-place Baltimore Redbirds.