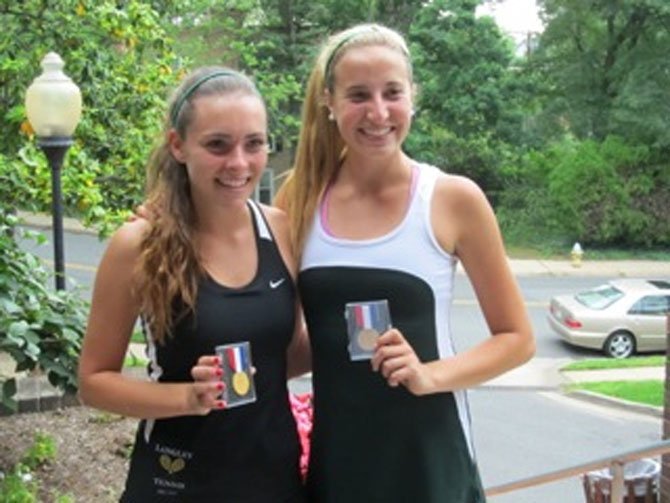 Great Falls — The Langley High girls' tennis team, this year's Northern Region champions, defeated Cosby High School (Midlothian), 5-0, on Tuesday, May 29 in a first round Virginia State AAA tournament match. The postseason competition took place at Langley during the school day. Numerous Saxon students were able to enjoy some of the match action during their lunch breaks.

The singles match between Langley's Kitty Branche versus Brooke Thaxton was not completed.

There was no doubles competition because Langley had already clinched the team win.

Langley, with the victory, was scheduled to meet Franklin County in a semifinals match later in the week at Huntington Tennis Center in Newport News.