Performance will be studios fourth in Great Falls, first since 2006. 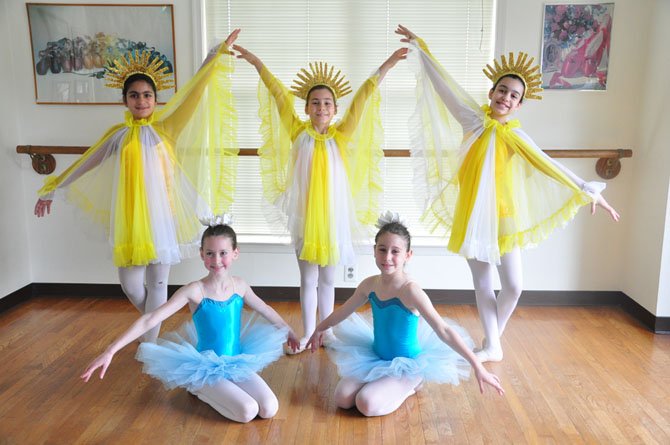 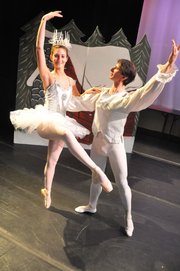 From left, Alexis Unwalla, 18, and Alexie Tochilin, cast members of the Haddad Ballet’s performance of "The Snow Queen" to be performed Saturday, May 12 at 2 and 7 p.m. at The Madeira School in McLean.

Great Falls — The Margaret Haddad Studio of Classical Ballet will present "The Snow Queen" at the Madeira School in McLean Saturday, May 12. This is the fourth time Haddad has put on the show since coming to Great Falls and the first since 2006.

She first put it on while living in Kenya in 1986, as a fundraiser for the cancer ward of the Jomo Kenyatta Hospital.

"We’ve got around 60 people in the show, each one playing multiple roles," Haddad said. "Each character change involves a change in personality as well, which is good for the dancers, to imagine bringing a different character to life."

The story is based off Hans Christian Andersen’s fairy tale of the same name, first published in 1845. It tells the story of playmates Kai (played by Anthony Haddad, 9) and Gerda (played by Justine Verheul, 13) who encounter supernatural beings.