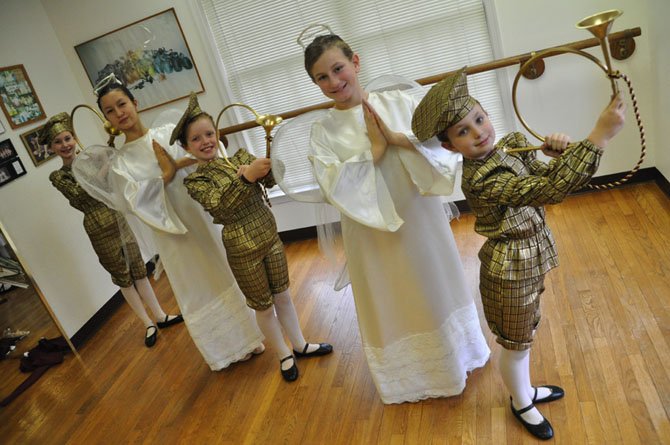 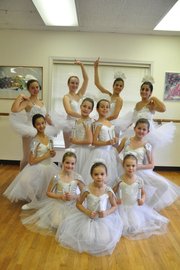 Great Falls — For the 22nd year, the Margaret Haddad Studio of Classical Ballet will present their performance of “The Nutcracker.” Haddad, who has been teaching ballet for more than 50 years, has put on performances of “The Nutcracker” in four countries, the U.S., England, Kenya and Lebanon.

“This year performance will feature about 65 to 70 dancers, from 5-year-olds to professionals,” Haddad said.

Shira Lanyi and Kirk Henning of the Richmond Ballet will be guest artists, as well as William Smith, Aleksey Kudrin and Julianne Gurgul from the Manassas Ballet. Alexie Tochilin will also be a guest performer.

Mary Jean Stack, who has been one of Haddad’s students since she was 4 and is currently attending school in New York, will return and perform in the show.

This year’s program will feature two dancers playing the main part of Clara, Amanda Baird for the Saturday shows and Justine Verheul for the Sunday show.

“I think having two girls play the part of Clara will give them both a chance to enjoy playing a starring role in the show,” Haddad said. “Both girls have their own distinctive styles, and will have the opportunity to show it off over the course of the shows.”

The dancers will be changing in and out of more than 280 different costumes over the course of the show.

“We couldn’t put on a show without the fathers helping us build the set, and the parents that helped out, too many to list them all,” Haddad said. “Rita Parks was instrumental in putting costumes together, Mandy Sagar helped organize everything as we prepare for the show and Liz McBride was a major help in hand-sewing the costumes. The willingness of the parents to help with everything from the costumes to prepping the theater itself has been wonderful.”

Tickets can be purchased at www.certifikid.com, or at Living Social.