Local jurisdictions scrambling to adjust to closing of training centers. 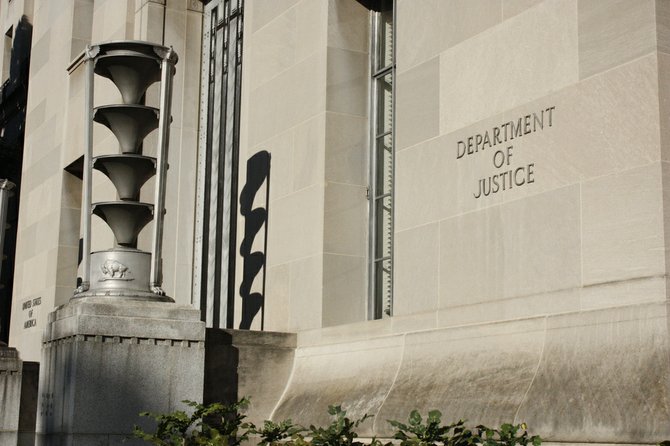 Ever since a federal judge issued a ruling earlier this year to close Virginia’s training centers, members of the Arlington Community Services Board have been struggling to figure out what’s next. Right now, there are more questions than answers. And time is running out.

The centers house residents with intellectual and other disabilities. The Arlington CSB is responsible for 33 people in regional training centers: 25 in Northern Virginia Training Center and eight in Central Virginia Training Center. All of their families lived in Arlington when the individuals were admitted to the training centers. Because of the uncertainty created by the federal court, the Department of Human Services is meeting with families to explain local resources available.

“It puts a big burden on the localities,” said Kurt Larrick, communications director for Arlington Department of Human Services. “We will need to build more small group homes in order to accommodate the people coming back to the community.”

Four years ago, the U.S. Department of Justice began an investigation of the Central Virginia Training Center, located in Madison Heights, Va. That investigation was broadened in April 2010 to examine Virginia’s system of services for individuals with intellectual and developmental disabilities. That included all of the training centers throughout the commonwealth. In February 2011, the feds concluded that Virginia “fails to provide services to individuals with intellectual and developmental disabilities in the most integrated setting appropriate to their needs,” a violation of the Americans with Disabilities Act.

“If these patients are released, we’re going to see them cycling in and out of area hospitals for various afflictions, and it’s going to be a huge financial burden on the state,” said Susan Infeld, a registered nurse. “This is the time when we all need to come together and defend those who can’t speak for themselves.”

Essentially, the Department of Justice determined that state officials need to move people into the community when they are able to live with proper support. Last year, state officials entered into negotiations with the Department of Justice to reach a settlement. In January, the two sides struck a deal. The settlement calls for all four of Virginia’s training centers to close by 2020. Northern Virginia Training Center is scheduled to close in June 2015.

“The decision is basically telling us that individuals served in these training centers would be better served within their original communities,” said Larrick. “The settlement is saying these people are best served in small group home settings, and right now we don’t have vacancies in group homes that would meet their needs.”

That means that Arlington County and every other jurisdiction in Virginia will have to create new group homes, a financial burden on local governments. State officials have already set aside $30 million in one-time funds to help build, buy and renovate homes to transition people into the community from the training centers.