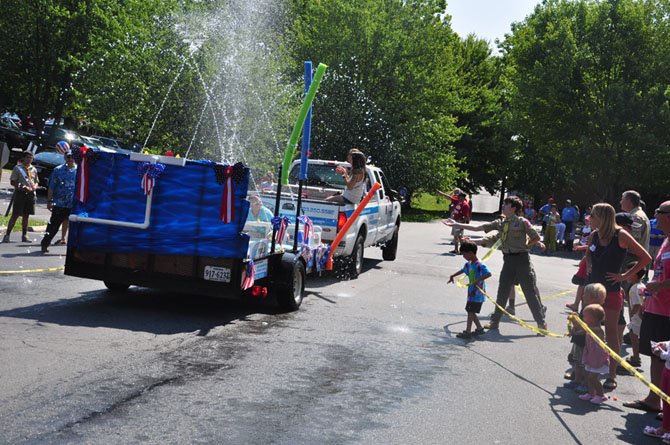 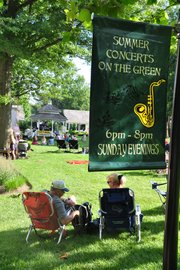 The Great Falls Summer Concerts on the Green will start Sunday, June 2.

Summer Concerts on the Green

Sunday, June 9: Mike Terpak and the sounds of Blues Explosion.

Sunday, June 23: The Shields Brothers, as seen on NBC's The Voice.

Sunday, June 30: Rock with The Remedy, Springsteen to Van Halen to the Rolling Stones.

Sunday, Aug. 11: Ruthie and The Wranglers, roots rock and country.

As summer comes to Great Falls, so do several of the area’s signature events that bring the community together for summer fun. Starting June 2, the annual Summer Concerts on the Green will begin at the Great Falls Village Centre.

“When we first came to Northern Virginia, my wife and I loved going to Wolf Trap, bringing a picnic basket and sitting on the lawn with some snacks and wine. That was always the signal that summer had arrived, and it was something we looked forward to all year long,” said Jon Ferdinand of Great Falls. “But we got pretty sick of traffic and crows, and once we found out about the Concerts on the Green, it became our new destination. We can do the same thing we did at Wolf Trap, only it’s a 10-minute drive home.” 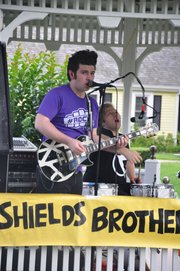 The Shields Brothers perform at last year’s Great Falls Summer Concerts on the Green. They will perform Sunday, June 23 this year.

This year’s concerts kick off with High Five. The trio’s rock roots cover everything from the Red Hot Chili Peppers to Mumford and Sons. Other notable acts include The Shields Brothers, who have been featured on “The Voice” and Atlas Road Crew, a rock band from South Carolina that features Great Falls native Patrick Drohan on drums.

"I'm really excited to play a Concert on the Green. The audience can expect a sound and energy from the band that reflects the music they grew up loving," Drohan said. "We will tailor our set list to our covers and originals that will best fit the easygoing atmosphere of a summer evening in Great Falls."

Another major summer event will take place the same day it does every year: the Fourth of July Hometown Celebration. The day will start with the annual 5K Walk/Run at the Great Falls Freedom Memorial at 8 a.m., continue with the little Patriot Parade at 9 a.m. at the Village Green and the main parade at 10 a.m., which will start on Columbine Road and go in a loop around the Village Green.

Mike Kearney, owner of The Old Brogue, drives the Celebrate Great Falls float in the annual Fourth of July celebration.

“Literally every part of our community is on display during the parade, that’s why they call it the Fourth of July Hometown Celebration,” said Jane Claypool of Great Falls. “Even the aftermath of the derecho last year couldn’t keep us away.”

Due to power outages stemming from last year’s derecho, the fireworks at Turner Farm were moved to the following Saturday. The turnout and response to the move was so positive, that it’s turned into a permanent change. This year’s fireworks will be at Turner Farm Saturday, July 6.

More information on the concerts, parade and fireworks can be found at www.celebrategreatfalls.org.