Sharing the Love of Dance
Votes

Sharing the Love of Dance 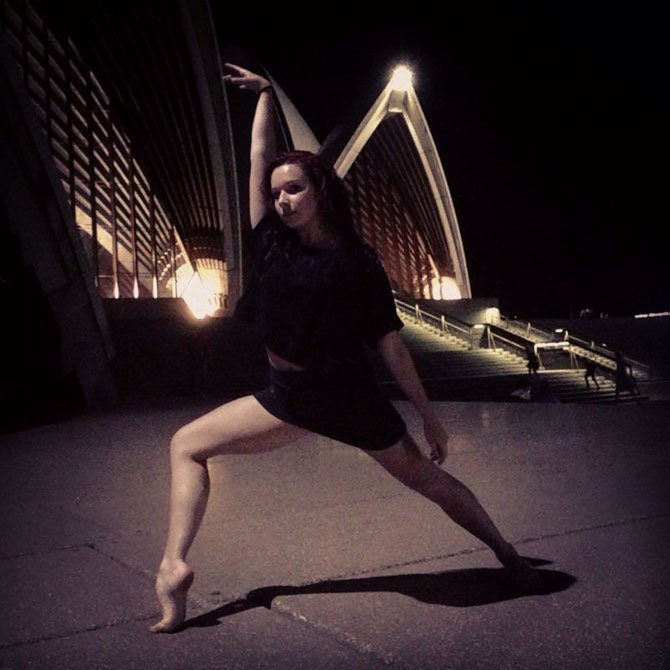 During her time in the competition circuit, she was highly recognized and awarded scholarships throughout the United States and Europe. In 2012, Dance Spirit Magazine named her one of the top 15 competition dancers to watch. She was also featured in the NRG/MSA YouTube Video Dance Project.

After graduation, Emma decided to pursue her passion for dance and joined the NRG Dance Project as their first ever faculty apprentice in July. Emma spent the summer teaching class with NRG at various dance studios around the country, from Florida to Iowa to Georgia.

Emma is currently in Australia with NRG for three weeks teaching in Melbourne, Perth and Sydney.

This coming year she will be busy teaching in 13 cities around the country, continuing to dance, travel and share her love of dance.