Wellbeing: How To Set Realistic Goals 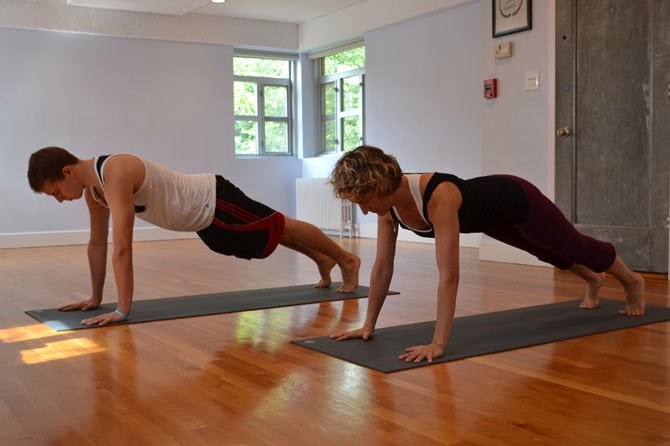 Laura Wheeler Poms, of Fairfax, set out to earn a doctorate degree and make a career change. As a wife, mother and working professional, the goal, she said, often felt lofty.

“Writing my dissertation at times felt overwhelming, especially if I looked at it as one huge project,” said Poms, who now holds a Ph.D. in industrial/organizational psychology and is an assistant professor of global and community health at George Mason University in Fairfax. “I set goals like writing one page or doing one analysis each day and I was able to get it done. I also gave myself little rewards along the way.” 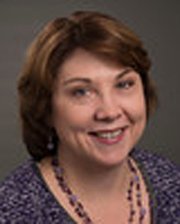 While Poms set and achieved an ambitious goal, she and other psychologists say many people do not. Whether one desires to make a career change, set boundaries in an unhealthy relationship or lose weight, setting and achieving goals is difficult for some.

“The biggest reason people fall off the bandwagon is that they pick goals that are outside their behavioral repertoire, that are environmentally impossible or that they don’t have the skills to accomplish,” said Linda Berg-Cross, Ph.D., a therapist in private practice and a professor of psychology at Howard University in Washington, as well as a Potomac, Md., resident. “If you say, ‘I’m going to exercise an hour a day,’ but you have a full-time job and children, you really don’t have time to exercise for an hour.” 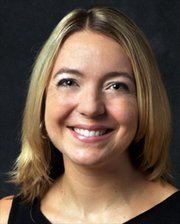 Poms says that a person’s reasons for waiting to make a change could affect his or her success or failure. “If your goal is motivated by guilt, fear or regret, you’re less likely to achieve that goal,” she said. “If someone tells you that you need to lose weight, unless that realization has come home to you, it is not very useful. … If you don’t see the need, you’re not going to be motivated to accomplish it.”

To make lasting changes, experts say, one must be prepared for the work involved in making the shift. “Sometimes when people want to make a change, they are not quite ready,” said Amy Van Arsdale, Ph.D., assistant professor of psychology at Marymount University in Arlington and a therapist in private practice who lives in Fairfax. “And sometimes people want to make a change, but they aren’t sure how.

“Another reason that sometimes makes it really hard for people to make changes like setting boundaries with someone they love, is because that person might feel hurt, so the person who is trying to change backs down,” Van Arsdale continued.

Whether your goal is getting out of a toxic relationship, making a career change or maintaining an exercise plan, there are strategies that you can implement to maintain your perseverance.

“If someone starts to give up,” said Van Arsdale, “I recommend that they do a check-in and ask ‘What is going on that makes me want to quit?’”

Assessing how much control one has over the situation is another key tactic. “A person should look at what they can change and what cannot change,” said Van Arsdale. “When setting a boundary with another person, for example, a person could say, ‘Maybe I can change how often I call my mother, but I can’t control how often she calls me so I need to change how I respond, because I can only control myself.”

Berg-Cross recommends small, gradual changes. “Make the teeniest changes you can think of that are part of your normal routine,” she said. “It is not making behavioral changes, it is fading from one behavior to another on a long continuum, little by little.”

Van Arsdale said that sometimes she asks clients to think in reverse. For example, “If I didn’t lose weight and I didn’t get in shape, what is the worse part?” she asks. “I am having problems with my mother and want to set better boundaries. [If] I don’t change set boundaries, I will feel powerless, and I want to feel more powerful.”

Re-evaluate specific goals and tweak them if needed. “Sometimes people set goals that are too high,” said Van Arsdale. “If you set you goals to go to the gym five days a week and that it isn’t happening, instead go three times a week. Hanging in there and tweaking goals so that they work for you is better than giving up.”

“The biggest reason people fall off the bandwagon is that they pick goals that are outside their behavioral repertoire, that are environmentally impossible or that they don’t have the skills to accomplish.”

Poms recommends a SMART (specific, measureable, achievable, realistic, time-based) model when setting and working to reach goals. “Set small, achievable goals and get excited when you meet your goals,” she said. “Accentuate the small things that you’ve done.”

Van Arsdale said, “Think how your life will change if you make the change, but be realistic. Saying I want to lose 10 pounds is vague. Saying ‘I really want to be able to walk a 5K race with my friend’ is more doable.”

Get support from friends and family for any challenging goal. Also, “Don’t set too many goals at once because it gets overwhelming,” said Poms. “You need practical solutions for dealing with things.”