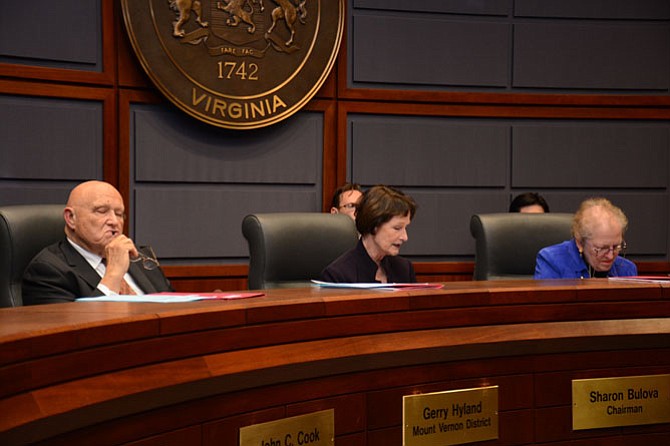 With endorsement, albeit non-unanimous, from the Board of Supervisors, the ad hoc commission organized by board chairman Sharon Bulova to review Fairfax County Police Department practices will hold its first meeting March 23.

A statement from Bulova’s office said, “The commission will recommend changes, consistent with Virginia law, which would help Fairfax County achieve its goal of maintaining a safe community, ensuring a culture of public trust and making sure our policies provide for the fair and timely resolution of police-involved incidents.”

Though not on the original list presented by Bulova, a recent addition to the commission membership is Salvatore Culosi. Culosi’s son, Dr Salvatore “Sal” Culosi, Jr., was killed by a Fairfax County Police officer Jan. 24, 2006 outside his Fair Oaks townhouse.

The public meeting is scheduled to take place March 23 at the Fairfax County Government Center, rooms 9 and 10, beginning at 7:30 p.m. The government center is located at 12000 Government Center Parkway in Fairfax.

Future meetings are tentatively scheduled for April 27, May 18 and June 22, all at the same time and location.