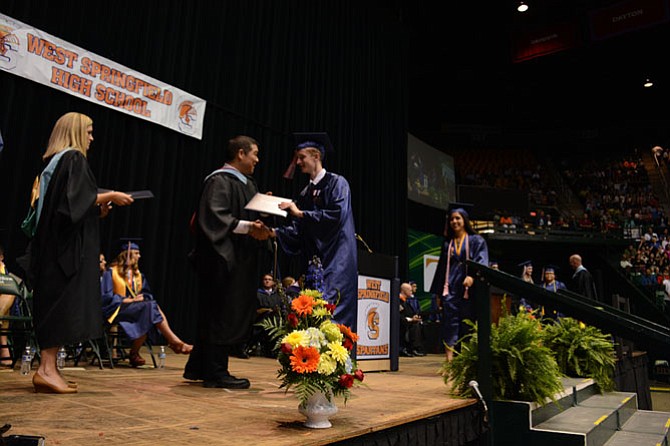 What is your advice for next year's seniors? 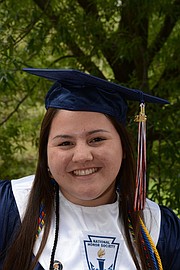 Elizabeth Maquera plans to attend Virginia Tech in the fall and study neuroscience. “Senior year goes by quickly -- make sure you make time for friends… and classes.” 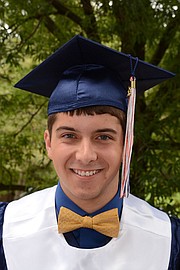 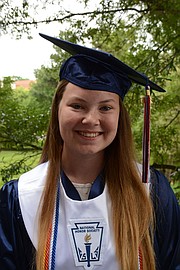 Lindsey Strang plans to attend Coastal Carolina University and study intelligence and national security. “Don’t slack off at the end of the year, no ‘senioritis.’ Colleges still see your grades.” 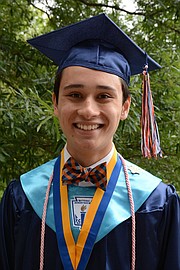 Michael Van Meter plans to attend Virginia Tech and study finance. “Enjoy it because it’s going to go by fast.”

On their graduation day, West Springfield High School teacher Mike Mukai spoke to the Class of 2016 about wishes.

He shared one wish from different principals around the West Springfield pyramid and then commented himself. Mukai acknowledged that he has only spent two years with this year’s senior class and wished that “life could be all that you want it to.”

“A piece of me will always wish that you could stay,” Mukai said.

“This is just the end of one chapter in your life,” Matheny said. “I encourage you to take risks and push outside your comfort zone.”

Amid notorious events including the Watergate scandal, Bunker Hill and standardized testing from the College Board, “We could be the best thing to happen in history on June 17,” Levine said.

Levine also referenced the renovation planned for West Springfield’s aging campus. He called on students to be as resourceful and creative in their lives as they have been with facilities challenges.

“Let’s jam a pair of scissors into that metaphorical heater that is our future,” he said, “and turn that baby on.”

School Social Studies teacher Tim Spicer kept the energy high with his keynote address that began with an itemized quantification of the seniors’ time at West Springfield.

Spicer’s main message was for the graduates to never “ever, ever, ever give up.”

He recounted his own story of working through Northern Virginia Community College, being accepted, withdrawing and then returning to the University of Virginia.

“What else am I going to give up on in life?” Spicer remembered asking himself. After the turning point, he went on to graduate.

To conclude, Spicer directed the class to rise, then take an oath: “Will you ever give up?” he asked. “No!” came the booming response.