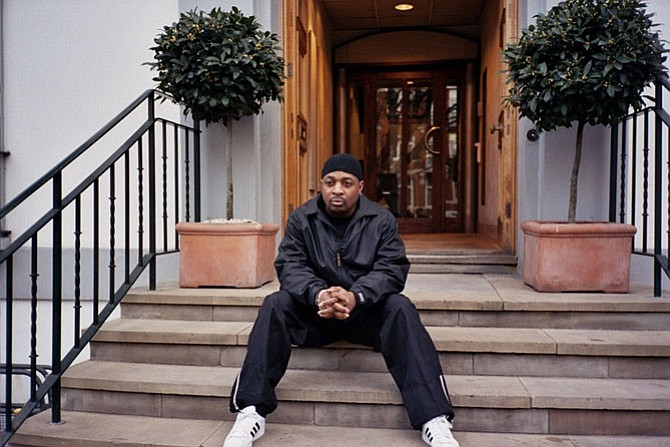 McLean — Continuing its long tradition, the McLean Community Center will celebrate the life and works of Dr. Martin Luther King Jr. by observing his birthday, a Federal and Commonwealth of Virginia public holiday.

“The principles Dr. King fought for are a foundation for any healthy community, and it’s important that we all be reminded of Dr. King’s vision and example,” said Sarah N. Schallern, director, performing arts, McLean Community Center (MCC).

“McLean can be an example of a community united by its mutual respect and its recommitment to Dr. King’s values of the power of words and acts of nonviolence to transform ourselves and our world,” noted Schallern.

The 2017 MCC event speaker will be Chuck D. He is a working musical artist whose “work addresses social issues in direct, passionate terms.” said Schallern. Considered one of the most important performers in rock-and-roll history, Chuck D speaks to all ages and backgrounds.

A founding member of the legendary rap group, “Public Enemy“ Chuck D redefined rap music and hip-hop culture using music to address racism with such as “Fight the Power,” “Don’t Believe the Hype,” “911 Is a Joke,” “Bring the Noise.” He has been vocal about the Black Lives Matter movement. He speaks to all ages and backgrounds. He is also a voice and insight on technology, politics, rap and soul music, and race in America.

“Chuck D may not represent the ‘typical’ McLean-ite or their experiences or opinions,” added Schallern. “Audiences should expect to hear what he really thinks, and be prepared to hear things that they may not agree with.”

Schallern noted that the audience “can expect to hear strong opinions from a legendary rap artist. And he is approachable. Since he will be attending a meet and greet after his speech, audiences can see for themselves!”

Chuck D’s thought-provoking remarks will bring his insights, knowledge and understanding of the intersection of popular culture and politics. His 2017 Martin Luther King Jr. Day address is titled “Rap, Race and Reality.”

Inviting residents to the McLean community Martin Luther King Jr. Day event with Chuck D, Schallern noted that “Our McLean community is thoughtful, curious, engaged and well-educated. They care about the world.”