A Boxer for All Occasions
Votes

A Boxer for All Occasions 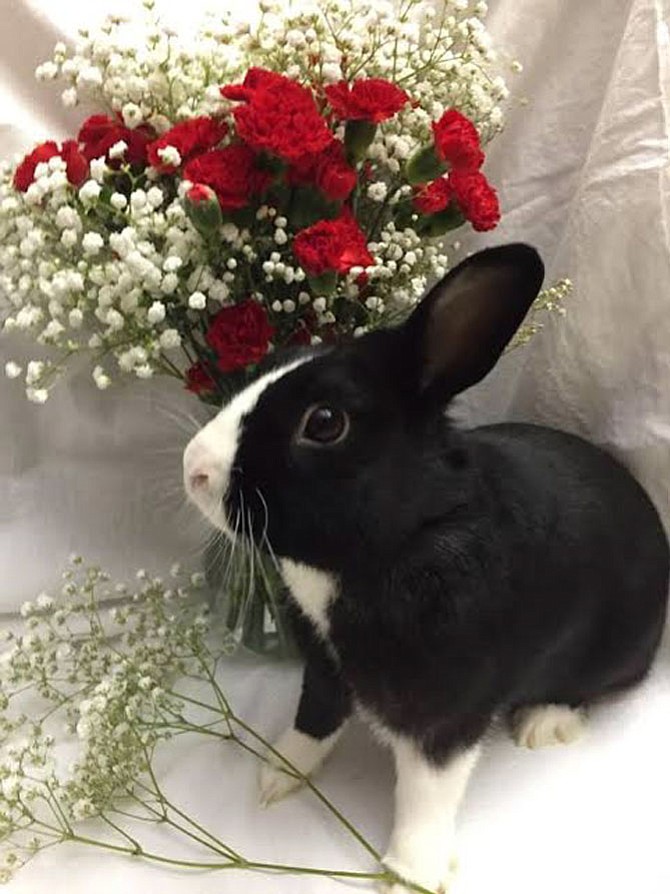 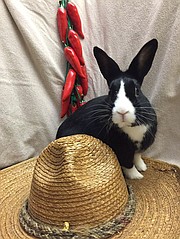 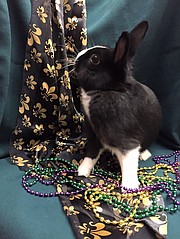 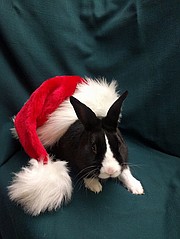 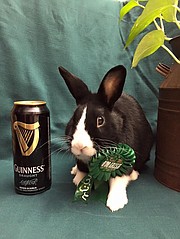 Our Boxer is certainly a lovable guy. Named for the British holiday Boxing Day (Dec. 26, the day he came home to us), he's developed quite a fan club, both in person and on his Facebook page, where he posts pictures for holidays.

Boxer is a 3-year-old Dutch with striking good looks ... we think that he's handsome enough in his "tuxedo" to be considered as the next James Bond and he obviously has plenty of romantic appeal. He is a vegetarian who likes quiet dinners with family, rearranging the "furniture" in his cage and watching "Dancing With The Stars," although he is disappointed that they have yet to perform the Bunny Hop.

Our little guy (he weighs about six pounds) loves to meet new people and is particularly fond of children. He will happily sit for ages being petted and will repay you with bunny kisses (licking your fingers). Although he is clearly adorable, rabbits have a life expectancy of up to 10 years and require daily socialization and attention, in addition to their regular food and supplemental fresh veggies – while Boxer obviously turns on the charm for the camera, please recognize that caring for a bunny is much more than just a photo op.

His humans are occasional contributors to The Connection and his grand-humans' family manages circulation for the Springfield/Burke/Fairfax editions each week.