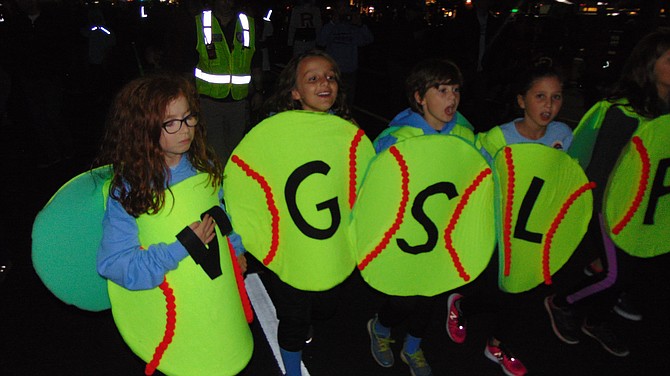 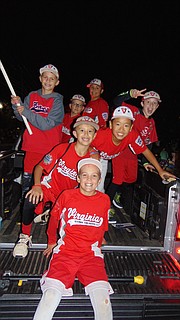 “It’s great to see the community come together from Vienna and surrounding areas for such a cherished, long-running event. I have spoken with many residents who brought their children to past parades, and are now bringing their grandchildren to be mesmerized by the glowing sights and sounds, and to see the Halloween paraders dressed up in their unique costumes strolling down Maple Avenue," said Kathy Blevins, Recreation Program Coordinator who oversaw the parade logistics.

She continued: "The Vienna Halloween parade’s yearly success is due in part to the hard work of the Town of Vienna staff, the Vienna Business Association, many volunteers, and local business support. We love parade night in Vienna!”