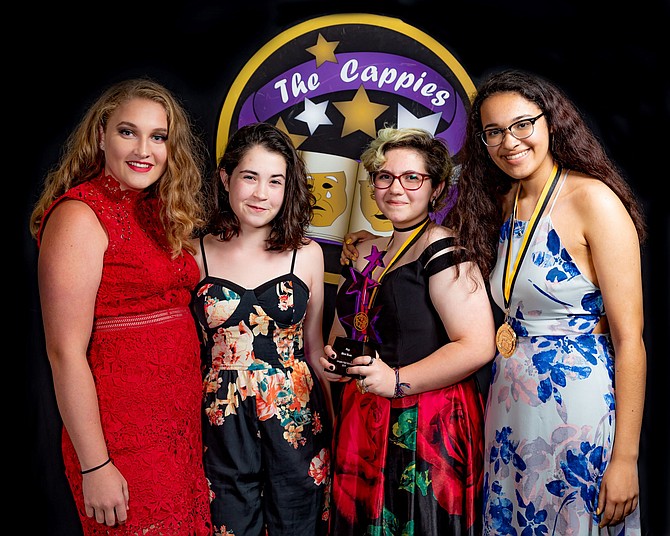 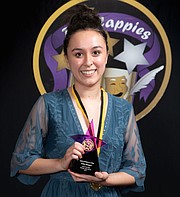 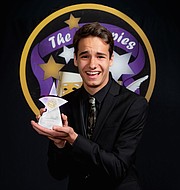 The 2019 National Capital Area Cappies Awards Gala on May 27 at the Kennedy Center brought together theater students from 60 high schools from Virginia, Maryland, and Washington, D.C. Theatre students from Langley and McLean high schools came away with top prizes.

McLean student Kristen Waagner won as Lead Actress in a Play for her role as Jack in “Lord of the Flies.”