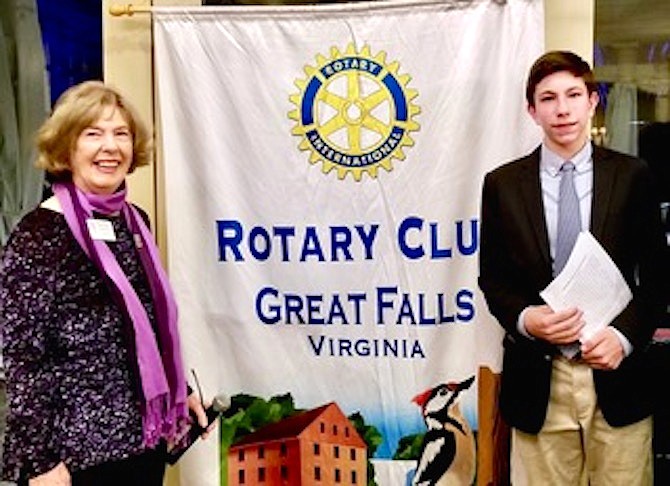 Peyton wrote, “If implemented across society, the Four-Way Test could provide a framework to solve many pressing issues that pose a threat to rising generations, from calming panic over the coronavirus to making sure the same facts are reported on every media outlet.”

Upon winning the award, Peyton said, "I'm truly honored that my ideas and concepts of maintaining a more stable and factual political climate latched onto those in my community, especially given the inequalities our country is currently facing."