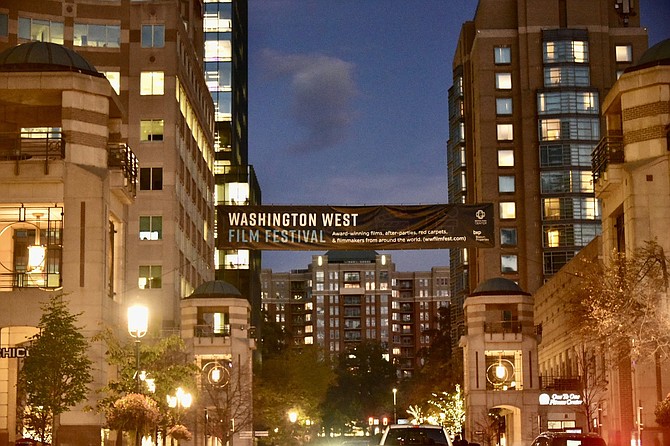 The Washington West Film Festival is a lesser-known film festival coming out of Reston that packs all the punch of the bigger names like Cannes or the Sundance. It kicks off Oct. 13 with the premiere of “Refuge,” at the Capital One Hall Tysons Corner.

“Refuge” is a documentary that looks at the friendship of two unlikely candidates in Clarkston, Georgia which they call “the most diverse square mile in America.”

The following day starts off with a crowdfunding workshop that examines how to launch a crowdfunding campaign that could help upcoming filmmakers. Then a day of screentime featuring a few horror shorts before the evening production of “Long Live my Happy Head.” This documentary is a love story about a Scottish comic book artist with a brain tumor, who uses his art to communicate his experience of cancer.

On Saturday, Oct. 15 at the ShowPlace Icon in McLean, a collection of short films from a group of George Mason University students will be featured.

According to Samantha Dols, the Director of Programming & Impact at the Washington West Film Festival, filmmaking is alive and well in Reston. This festival is based in Reston, and has a group of Reston volunteers to help out, and even a few local film fanatics to make the festival happen. The festival is partnered with the Reston Town Center Association and the Reston Community Center. In fact, Robert E. Simon, the namesake of Reston, was on the board of the festival before he died.

In 2015, they changed the name of Reston to Hill Valley for festival week in celebration of a big anniversary event for the “Back to the Future,” movie. “DeLoreans flooded Reston Town Center, and Christopher Lloyd and several other cast members joined us for a marathon screening of all films in the series,” said Dols. 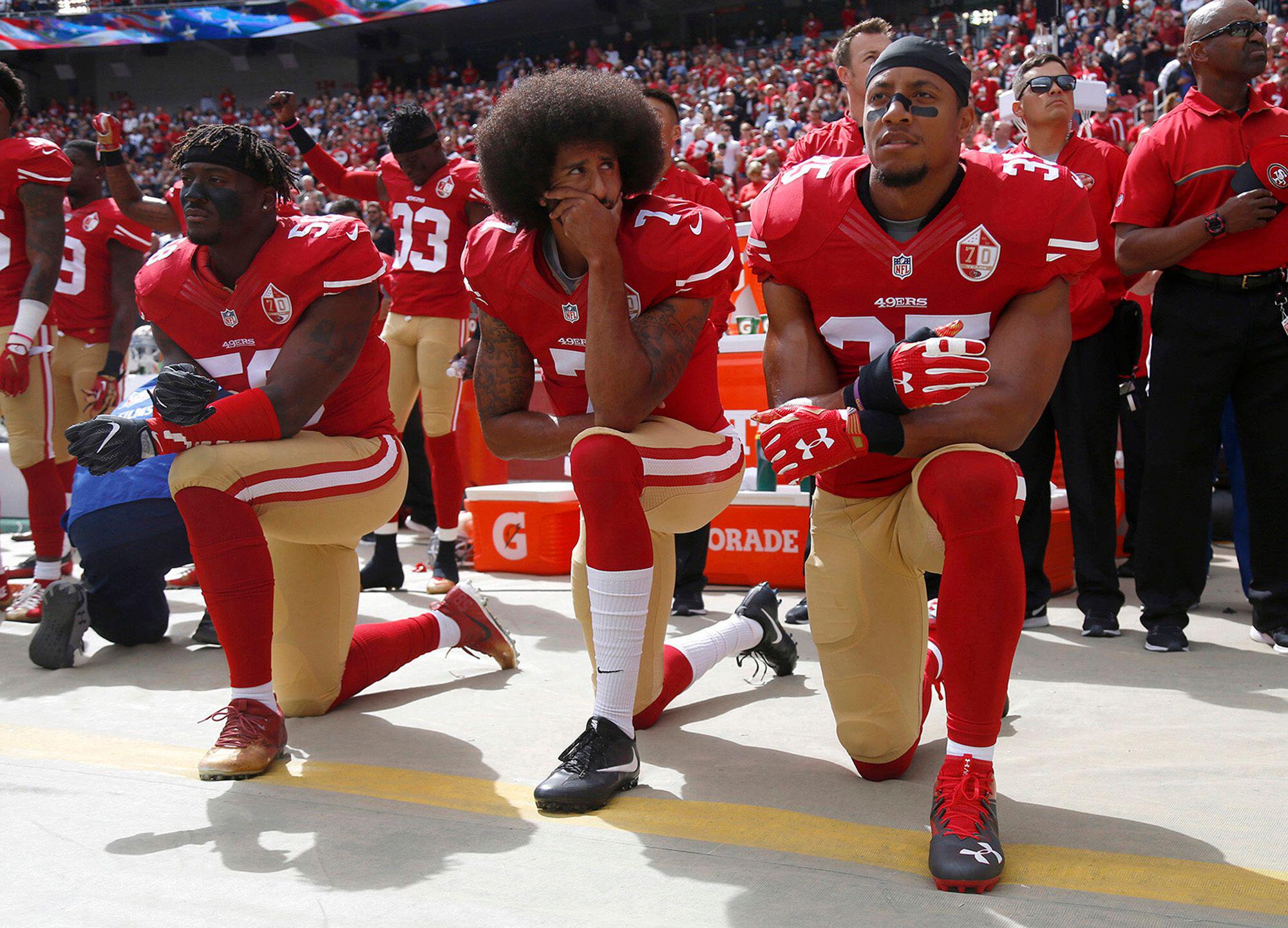 Although the festival is full of films with a social message, it’s not limited to that, said Dols. “Every year we try to sprinkle in pure entertainment films as well,” she said. This year, there is an anti-romantic comedy that fits that genre called “Everybody Loves Jean.” The main character, Jeanne, is dealing with her mother's death and meets up with a girl she knew from school. “At the airport, she runs into Jean, a whimsical and somewhat intrusive former high school classmate.” This movie is playing Saturday, Oct. 15 at 1 p.m. at the ShowPlace Icon in McLean.

This is the eleventh year of the festival, and it is usually connected with the Bowtie Cinema in Reston but this year, the theater is undergoing renovations, so they shifted to the Tysons area.