Artists will examine history of music. 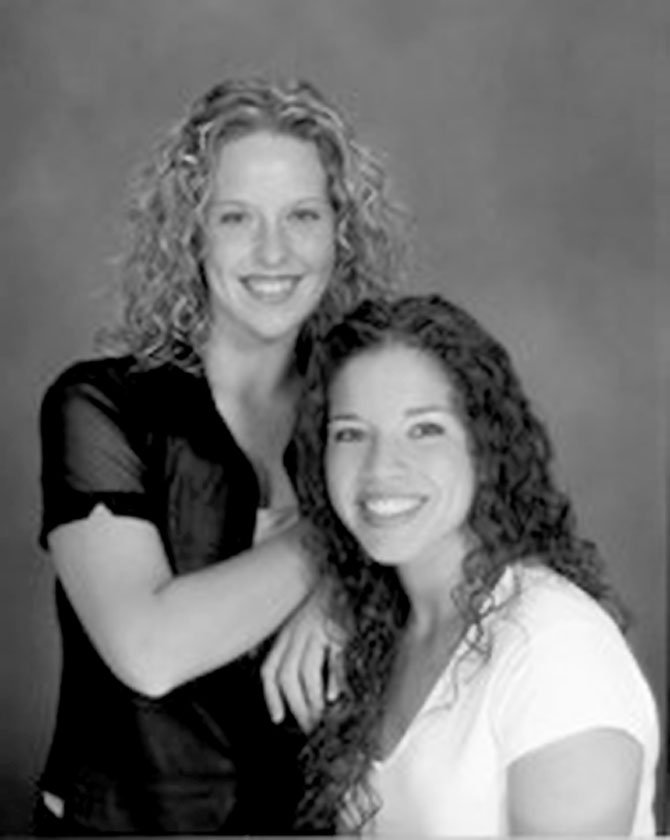 Herndon — Musicians Katy Benko and Julie Crosson will perform at Frying Pan Farm Park’s Raise the Rafters winter music series. The series will examine the history of music from the birth of rock and roll, through it’s impact on social change and covering the impact women have had on the genre.

"The first installment was really neat, covering the birth of rock and roll, it’s hard to imagine a time before that for me," said Peggy Poole of Herndon. "I grew up with Buddy Holly and the Beatles, but I learned that they weren’t even at the beginning, they were sort of the second generation."

The first installment took place Jan. 15, which covered the origin of rock. On Sunday, Feb. 19 the duo will explore the social and political change that rock music inspired and that was inspired by it.

"… I can’t wait to hear about women who shaped rock and roll, because that’s certainly not a story that’s told very often."

The final performance, on Sunday, March 18 will examine the role of women and how they made a big impact in musical culture, even from its earliest day.

"I’m really looking forward to the final one, I can’t wait to hear about women who shaped rock and roll, because that’s certainly not a story that’s told very often," Poole said.

The performances are co-sponsored by the Fairfax County Park Authority and the Council for the Arts of Herndon. Each performance will take place in the Visitor’s Center from 2 to 4 p.m.

More information is available at http://www.fairfaxcounty.gov/parks/fpp/classes.htm