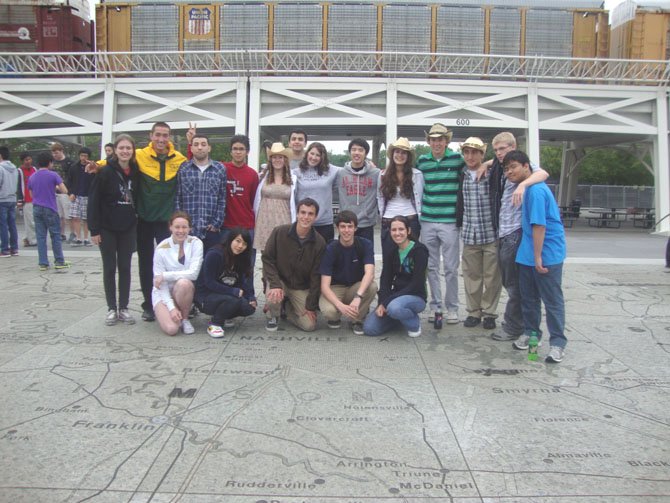 The Langley HS Orchestra presents its annual pops concert on Thursday, June 7, at 7 p.m. in the Langley HS auditorium. With the theme of "Villains and Gangsters," the concert will include music from "The Godfather," "Psycho," "Pirates of the Caribbean," "Phantom of the Opera," and "How to Train Your Dragon."

Senior solos will include music from "Zelda and Seven Wicked Reels," performed on electric violin. The exceptional graduating musicians from the Class of 2012 will be honored at the concert. The orchestra will be conducted by Scott McCormick.