A Year in Fairfax County
Votes

A Year in Fairfax County

A sampling of some of the cherished, annual events of the county.

King Street is filled with artists and visitors during the King Street Art Festival. 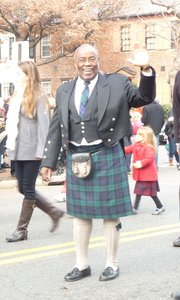 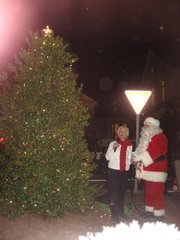 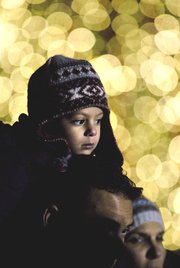 Gabriel Chaves, 3, sits on his father J.J.’s shoulders while waiting in line to see Santa Claus while attending the annual Celebration of Lights and Christmas tree Lighting ceremony in Great Falls on Saturday evening. 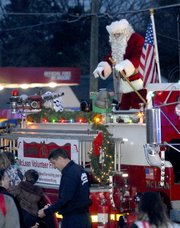 Santa Claus hands out candy to children during the 5th Annual WinterFest Parade in McLean on Sunday evening.

the first Saturday in January, 2014

An entrant in the 2012 Holiday Boat Parade of Lights. 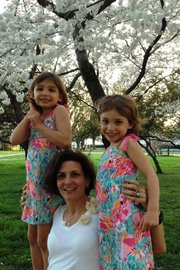 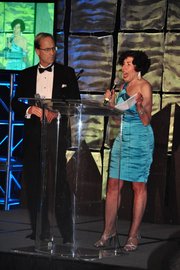 Destination Fairfax: Annual Spotlight on the Arts Festival, Third Saturday in April-First Monday in May, 2014

The 57th annual Potomac Country House Tour, supporting the outreach programs of St. Francis Episcopal Church, includes a weekend of events at the church. All proceeds of the house tour benefit local, national, and international charities.

Flint Hill Students take part in the ‘Relay for Life’ event on Saturday, April 21 at GMU. 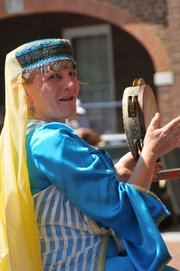 Springfield Days: Party in the Park, First Saturday in June, 2014 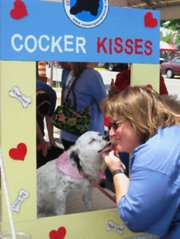 The pet kisses booth is always a popular attraction during Springfield Days, held May 31 through June 3 at various venues throughout the greater Springfield area. 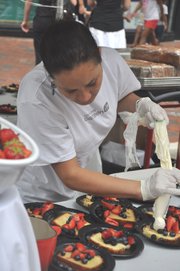 Evelyn Ramirez of Community Canteen adds a dollop of homemade whipped cream to fresh pound cake with berries at the 2011 Taste of Reston Festival.

Vintage Crystal: Wine in the Water Park, Fridays in June, 2014 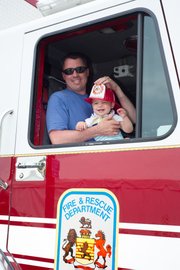 Eric Lynd and son Robert of Fairfax see what it’s like to sit in Fairfax County Fire and Rescue Hazmat Unit 440 at the three-day 2013 Celebrate Fairfax Festival on June 9.

Concert on the Green, Sundays in June-August, 2014 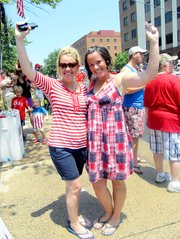 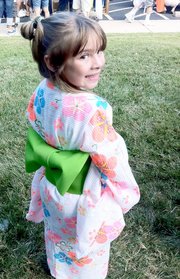 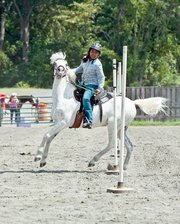 Alina Ampeh of Oakton rides her horse Melan in the Junior Western Pole Bending Race, during which she directs the horse to weave through the poles at the Fairfax County 4-H Fair held at Frying Pan Farm Park on Aug. 5. Ampeh and Melan won first place for their ride. 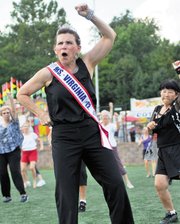 Fall for the Book Festival at GMU, Fourth Sunday-Fourth Friday in Sept., 2014