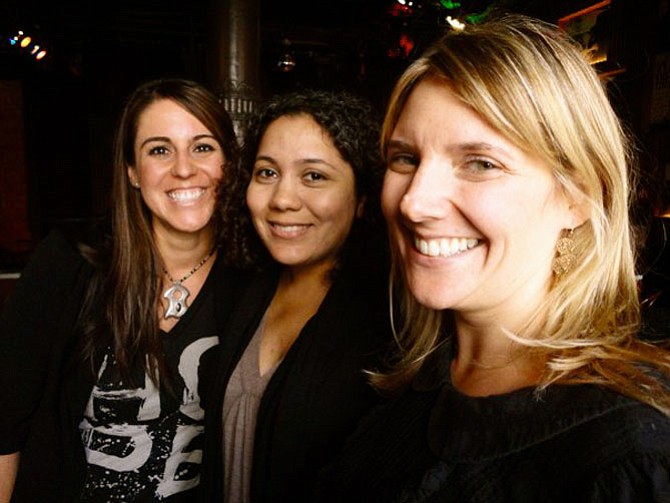 “Creating a slice of Hollywood in Northern Virginia” is what the inaugural Northern Virginia International Film Festival is setting out to become for local and independent filmmakers and audiences, according to Fernando A. Mico, festival director.

“We’re bringing a corner of the arts and entertainment world that is, in our opinion, underrepresented in Northern Virginia,” Mico said, “And we’re bringing it here in a big way!”

The nearly week-long festival will be held at the Angelika Film Center in the Mosaic district of Fairfax County. It will feature movies and screenplays of every size, genre and budget from filmmakers from Northern Virginia and around the world. Festival director Mico has a clear goal. He wants to provide an opportunity for filmmakers and screenwriters to have their cinema work available and screened before audiences who would not have the opportunity to view them without the Northern Virginia festival.

The Film Festival will have screenings from early afternoon to late evening with Question & Answer sessions with filmmakers. For attending filmmakers there will be panels and forums from professionals in the fields of entertainment law, movie distribution, crowdfunding, film production and cinematography.

Opening night will showcase local Northern Virginia talent. The festival will conclude with awards decided by a panel of judges.

One Northern Virginia filmmaker who will have a film shown is Kiley Kraskouskas, producer and president of Thinking Forward Media. Kraskouskas is a longtime member of Women in Film and Video (WIFV).

Kraskouskas will screen “The Last Song before the War” a feature-length documentary that included her road trip to the legendary Timbuktu, Mali, with her co-producers to record Grammy-award winning musicians playing in the dunes of the Sahara. The Timbuktu festival was silenced after 2012 with the destabilized conditions in that part of the world. The film has received funding from crowdsourcing and the National Endowment for the Arts. Kraskouskas will also lead a panel discussion about crowdsourcing “which has revolutionized the funding landscape and access to capital for everyone” said Kraskouskas. “It has democratized funding opportunities”.

The Film Festival is working in conjunction with the Los Angeles-based Action on Film International Festival with its producer Del Weston.