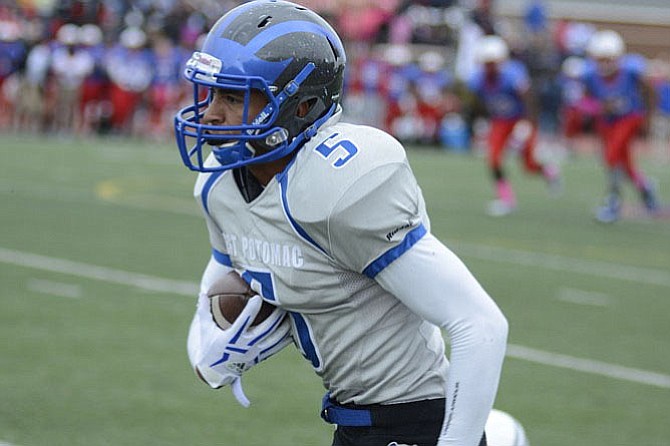 A: It was way more than I had expected; by far the most I’ve ever seen. At one point I went outside and the snow was up to my hips.

A: The day before it started snowing hard, me and my mom went shopping and stocked up on food, flashlights and batteries to last us about a week.

A: I watched some NBA games and completed extra credit that a few of my teachers had assigned me.

A: Yes, I played in the snow. I had a few snowball fights with my brother and friends and went sledding.

A: Yes, me and a couple of my friends/teammates went to some gyms and rec centers to shoot around and lift weights.

Q: The West Potomac boys' basketball team has won five straight. Are you concerned the team's success will be disrupted by the storm?

A: No, I believe that we have a talented team that is capable of coming off this storm ready to play and win.

Q: Are you interested in playing college basketball or football? How's that process going for you?

A: I would love to play either in college and the process is going pretty well for me. I’ve joined a few Web sites to help me with exposure and to get my name out there.